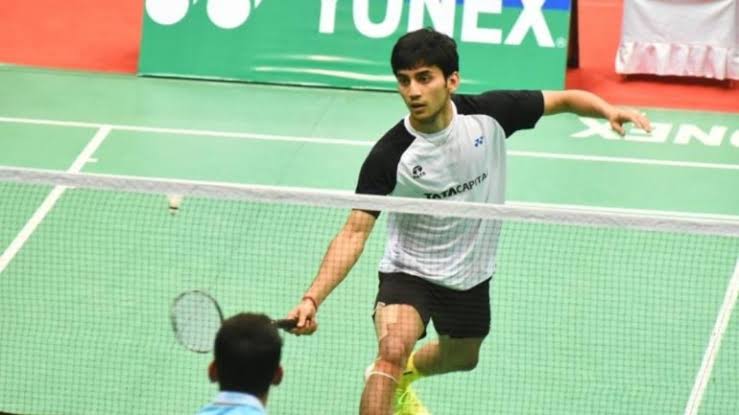 Lakshya Sen is on a roll as he bags his fourth title in three months winning the Scottish Open on Sunday. Lakshya beat Brazilian Ygor Coelho in the men’s singles 18-21, 21-18, 21-19 in 56 minutes.

Since September, he has won SaarLorLux Open, Dutch Open, and Belgian International. With this win, Lakshya will break into the top-40 in the BWF rankings. He will also move closer to a direct qualification in the top grade 2 events.

After this, the next destination for Lakshya is the Syed Modi International Super 300 tournament at Lucknow starting Tuesday.