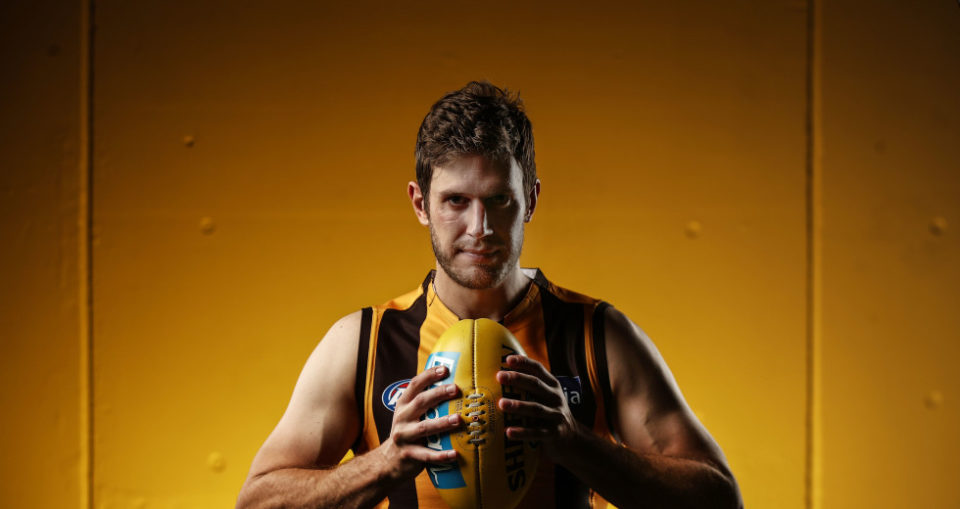 Four-time Hawthorn premiership player Grant Birchall says he is ready to put a “tough two years” behind him as he is all set to play his first AFL game in 741 days against Fremantle on Saturday.

Birchall, 31, last played at AFL level in Round 15, 2017 before getting his PCL fractured and has had a series of knee setbacks since as well as calf problems this year.

McGUANE: KANGAROOS MUST STOP HORSING AROUND

The defender, who is out of contract at season’s end, has played the past three weeks in the VFL for Box Hill and gathered 16 disposals and 10 marks against Geelong last week to earn his AFL recall.