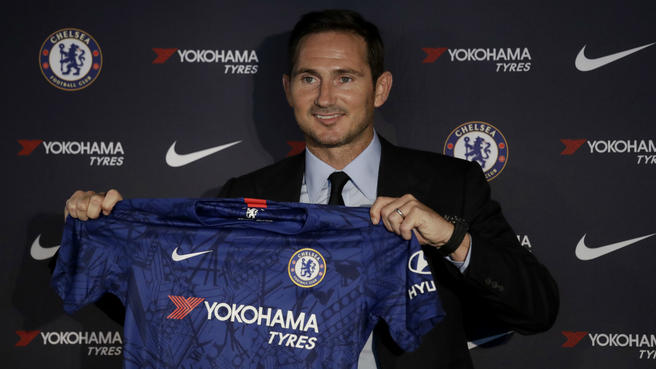 Chelsea manager Frank Lampard failed to win his first match as Chelsea played a 1-1 draw with Bohemians in Club Friendlies. Chelsea’s all-time leading scorer framed a young side in front of the team from Ireland and scored their first and only goal of the match in the eighth-minute, thanks to the Belgium international Michy Batshuayi.

The smell of victory was very near but the 26-year-old Eric Molloy scored just one minute before the end of 90 and killed the game completely. The five-time Premier League winners appointed Lampard after seeing a fine season under Maurizio Sarri, who helped the Blues to win their second Europa League title and led the side finishing third in the Premier League.

Sarri joined Juventus – and the eight-time FA Cup winners Chelsea appointed one of their best players in the history. With the two-window transfer ban, it can be hard for the former West Ham United player to shine on the surface like some previous Chelsea manager. However, getting Mateo Kovacic and Christian Pulisic is huge profit as Chelsea already lost their best player Eden Hazard, who joined his dream side Real Madrid just a few weeks ago.