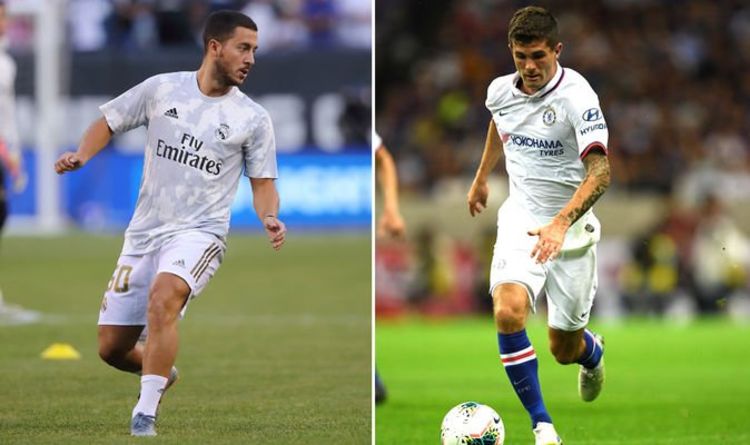 Eden Hazard personally doesn’t like comparisons. But, upon being asked about the man who he thinks can replace him in the Chelsea midfield, Hazard was happy to share about American wunderkind Christian Pulisic.

Hazard said, “He can be one of the best in the future for sure.”

Hazard is certain that Pulisic can follow in his footsteps.

Since Hazard is at the Bernabéu, he’s assigned a task to lead a team, which is coming off one of its worst seasons in club history.