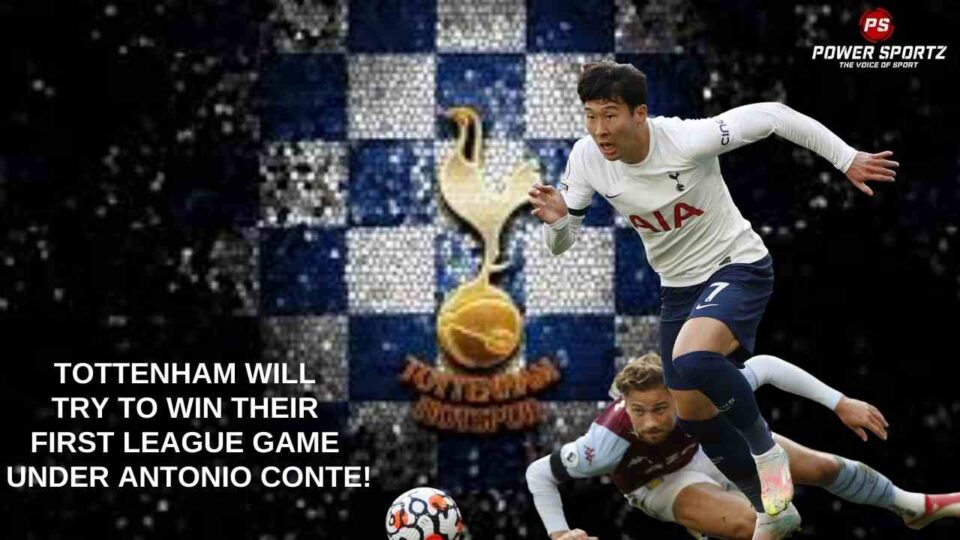 Tottenham has signed one of the best manager in the world of football; Antonio Conte who replaced Nuno Espirito Santo as the manager of the club; is unbeaten with his new club. In his first game, he helped his side win a Europa Conference league game; a scoreline of 3-2. Later, in his second game, they recorded a draw against Everton; this match ended at 0-0. Spurs must start winning matches if they hope to qualify for European football next season.

Despite, having a great quad full of many world-class players the North London side is coming 9th in the league; They have only been able to win 5 matches and draw 1 match in the first 11 matches they have played in the league. This is because they have been poor offensively; they have only been able to score 9 goals this season. Being poor offensively has put a lot of pressure on the defence and has led to them conceding 16 goals in 11 matches.

Antonio Conte plays his next league game against Leeds United

Leeds United are having a terrible season; they are coming 15th in the league; two positions off the relegation zone. Many feel that Bielsa should get sacked for this poor start in the season. He has only been able to help his side win two matches in the league; These wins came against Norwich and Watford. Do you think will be able to move up the table by beating Spurs?

The match between Tottenham and Leeds United will take place on the 21st of November; It will take place in the Tottenham Hotspur Stadium and will commence at 10 pm IST. Both of the sides have underperformed in the first 11 league games this season and will be determined to start moving up the table.

Will Conte be able to win any silverware for Tottenham?