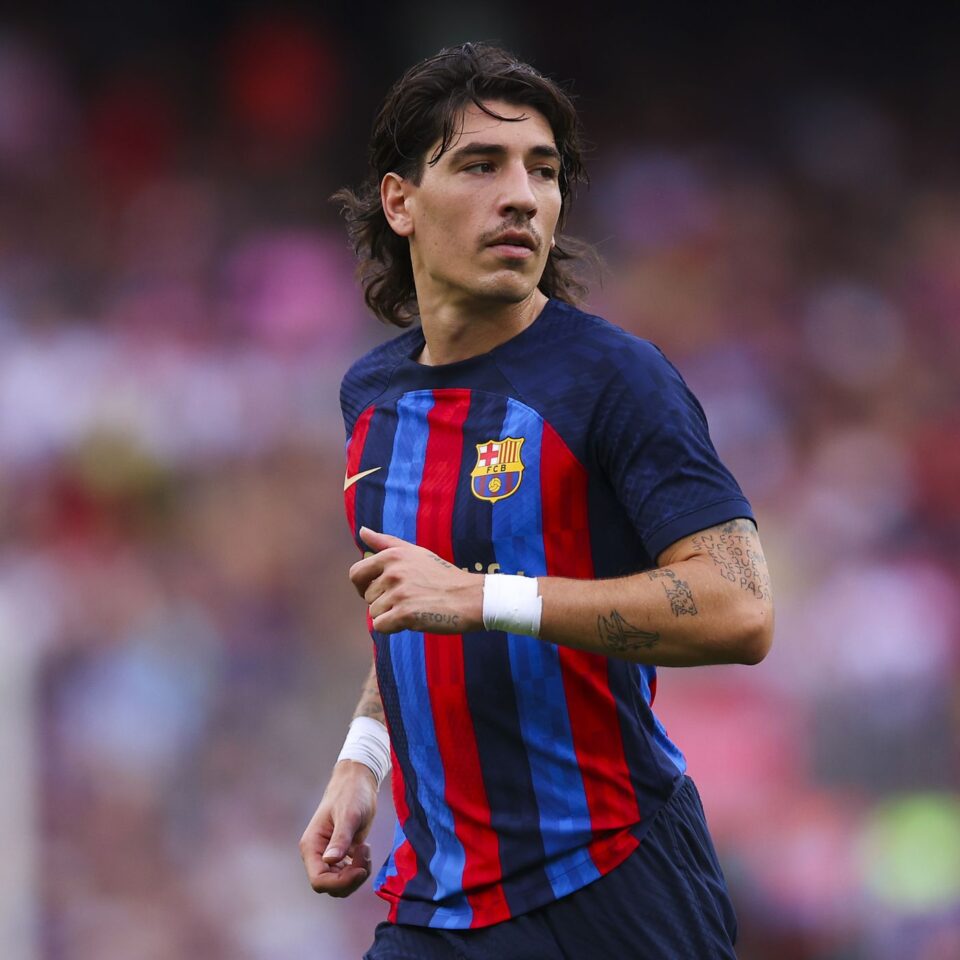 After the club revealed that Hector Bellerin suffered a calf injury in training earlier this week, Barcelona‘s injury problems got even worse. La Blaugrana had a relatively injury-free start to the 2022–23 campaign, but Xavi has witnessed a number of first-team players get injuries over the break.

Even though Bellerin wasn’t selected for the Spain team, players like, Jules Kounde, Ronald Araujo, Memphis Depay, Frenkie de Jong, and Ousmane Dembele all suffered injuries during the international break.

As a result, the former Arsenal player stayed in Catalonia to practise with other Barcelona colleagues who weren’t selected for their countries, although he has since joined the constantly expanding treatment area.

Bellerin had a calf issue on Tuesday morning, according to a statement from Barcelona, and he will be examined on Wednesday to see how long he would be out of commission.

“Hector Bellerin has reported difficulties with the soleus in his left leg during Tuesday morning’s training session. On Wednesday, the defender will undergo a series of tests to determine the full extent of the trouble,”

After spending 11 years with Arsenal, the right-back made his way back to Camp Nou earlier this summer.

He has already played twice for La Blaugrana against Cadiz and Elche in La Liga. For the right-back position at Camp Nou, Bellerin has been vying with players like Araujo, Kounde, and Sergi Roberto. Xavi has reportedly been impressed with Bellerin’s performances thus far.

Apart from Bellerin who else is on Barcelona’s injury list

The 27-year- old’s deal at Camp Nou expires at the end of the current campaign, although he is rumoured to be in line for an extension in January to prevent the possibility of being a free agent in 2023.

Although it’s uncertain how serious Bellerin’s problem is right now, Barcelona manager Xavi may only have a few options for right-back for his team’s forthcoming games against Mallorca and Inter Milan.

The accident-prone Due to an adductor injury, Roberto has also missed La Blaugrana’s last two La Liga games, and it is anticipated that the weekend’s game against Mallorca will be too soon for him as well.

Before France’s Nations League match against Denmark, manager Didier Deschamps disclosed that Dembele was dealing with a calf ailment, but the 25-year-old made the bench in that 2-0 loss.

De Jong and Depay, a Dutch duo, were both compelled to leave the Netherlands camp due to issues, and Barcelona has since disclosed that both individuals are suffering from hamstring ailments.

With a win over Mallorca on Saturday, Barcelona might briefly overtake Real Madrid at the top of the La Liga standings, but Los Blancos will have the opportunity to catch up the following day against Osasuna.