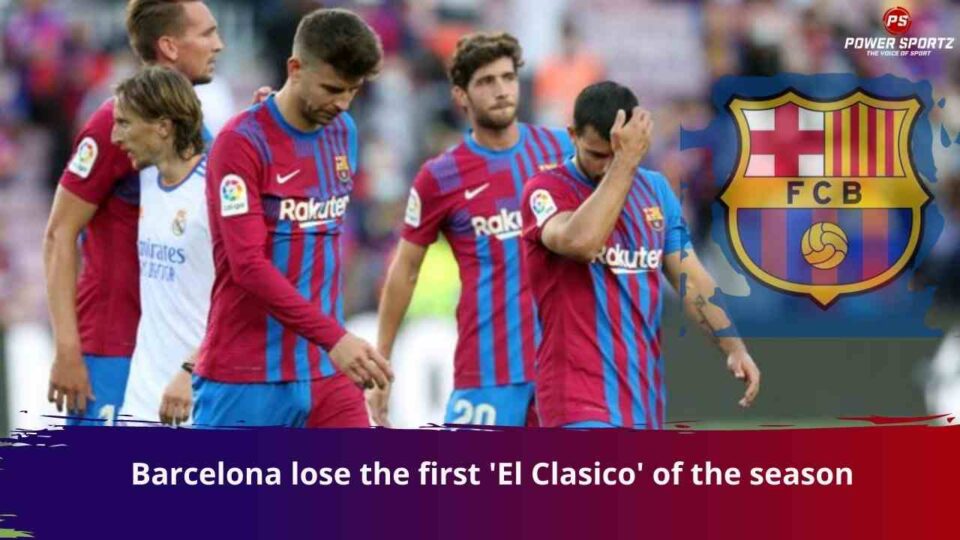 Barcelona has had a poor start to the season; In the nine games they have played they have only been able to record four wins. Many blame this poor run of form on the fact that Messi left; They feel that replacing a player like Lionel Messi is never going to be an easy task. However, others feel this is a convenient excuse and the problem with the team is with their backline; This is because they have conceded ten goals in nine games which has further resulted in the club drawing three and losing two games.

The Spanish giants have signed many eminent attackers over the summer transfer window; These include players such as Memphis Depay, Sergio Aguero. Despite signing these players they haven’t been clinical enough in front of the goal. Aguero has had a calf injury for the majority of the season; Now that he is fit he will help elevate his team’s performances and help them move up the league table. Barcelona plays their next league game against Royo Vallecano on the 27th of October at 10:30 pm IST.

The first half of the match was evenly poised, Both the teams had an equal amount of ball retention. Despite, being having an equal amount of ball retention Barcelona was performing better; They had taken more three more shots than their opposition and looked like the more threatening team. However, Koeman’s men were wasteful of their opportunities as they were unable to record a single shot on target. Real Madrid was efficient will while attacking and scored a goal with the only shot they took on target. The goal was scored by David Alaba in the 32nd minute.

Even though the Blaugrana’s were more dominant in the second half they were unable to stop Real Madrid from attacking; Ancelotti’s men recorded four shots on target in the second half. Additionally, Barcelona struggled to create many big chances. In the 94’th minute of the game, Lucas Vazquez sealed the faith of the match for his club by making the score 2-0. This goal was extremely crucial as Sergio Aguero who came on as a substitute in the 74th minute got one back for his team; however, it was too late and the match ended with a score of 1-2 for the visitors.