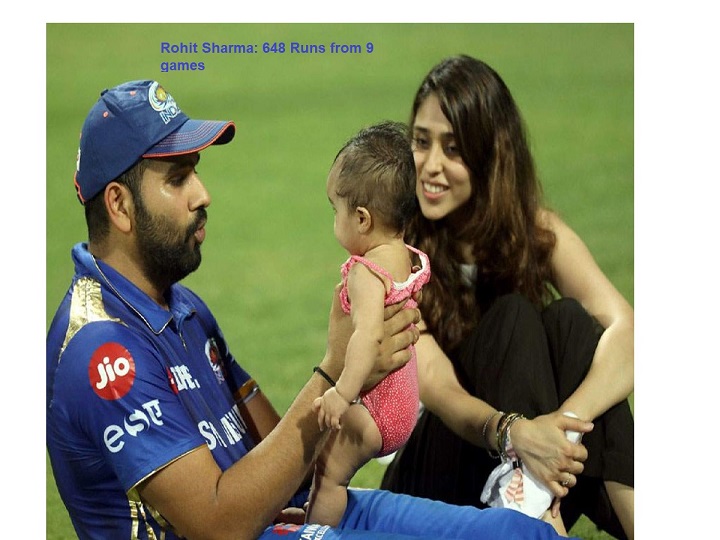 India got ejected out of the 2019 CWC, unceremoniously, sudden and shockingly leaving a billion Indians flustered. For a team that cruised so well throughout the tournament and catapulted itself to the top, India’s defeat against New Zealand in the semis came too fast too soon before anyone could realize what was happening. It was a one-day international played out over two days. There is no takeaway for team India from the World Cup baring Rohit Sharma’s top runs (648) and five centuries.

However, Rohit’s claim to the spot could be in for a threat from England’s Joe Root, who is currently at No. 4 and if he slams a century in the final against New Zealand he could easily become the batsman with the most number of runs in this World Cup.