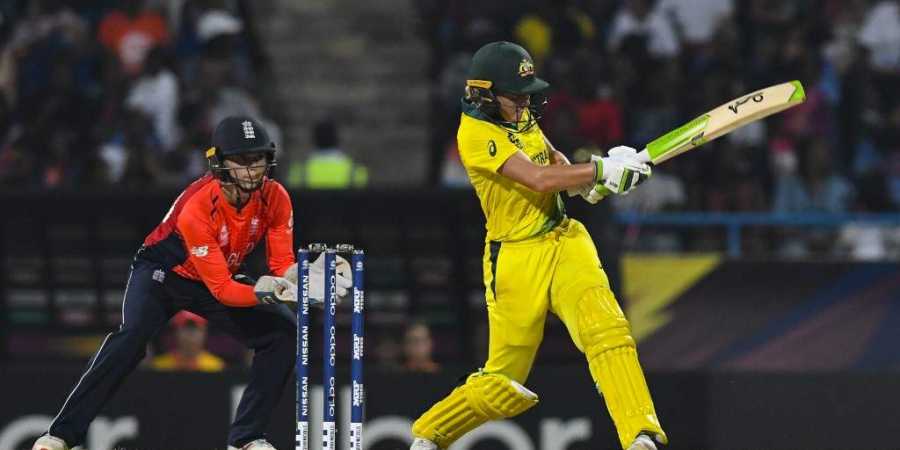 According to the announcement 8 international teams will compete in the 2022 Commonwealth Games, It is alleged that all the matches will be played at the Edgbaston cricket ground.

This is for the first time in the cricket history that the game is included in the Commonwealth Games since 1998 in Kuala Lumpur when South Africa won the Gold in the men’s 50-over competition.

Manu Sawhney, Chief Executive of the International Cricket Council said, “This is a truly historic moment for women’s cricket and for the global cricket community, who were united in their support of this bid. Women’s cricket continues to go from strength to strength, and we are delighted and honoured the Commonwealth Games Associations voted to include Women’s T20 cricket at Birmingham 2022.”

In a statement, CGF President, Dame Louise Martin said, “Today is an historic day and we are delighted to welcome the sport of cricket back to the Commonwealth Games.”