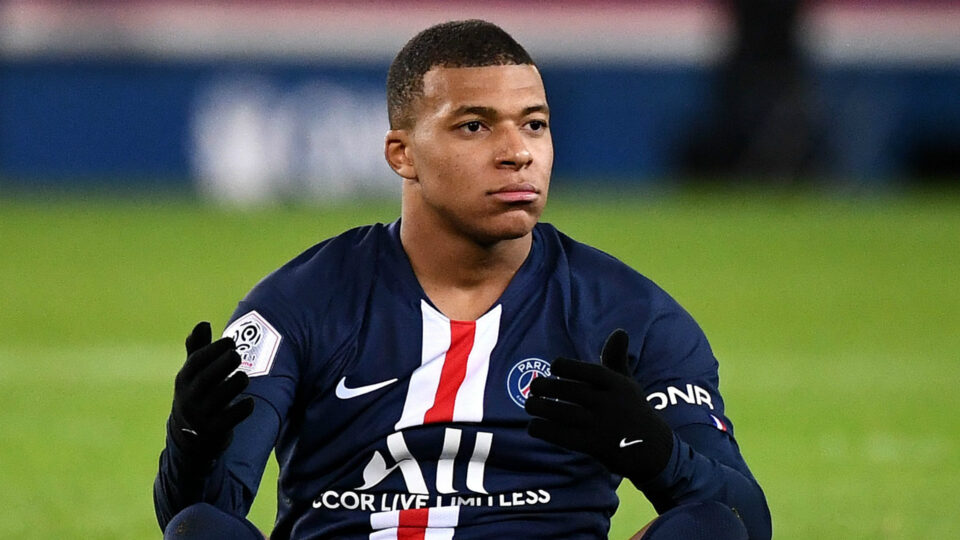 Confidence in the Paris Saint-Germain’s Champions League camp is high with the prospects of their star striker Kylian Mbappe returning to the pitch.

The news about Mbappe playing in their Champions League quarter-final clash against Atalanta on Wednesdayhas been confirmed by coach Thomas Tuchel.

“If Kylian Mbappe does a good training on Tuesday, that all goes well and nothing special happens, he will be in the group on Wednesday,” Tuchel said to the media.

However, it will not be the entire match that Mbappe will play if at all, but will come as a substitute, said the German coach on the key layer of their side.

The French international had sustained an ankle injury in PSG’s French Cup final against Saint-Etienne on July 24.Mbappe suffered the injury when he was tackled down by Loic Perrin just after half an hour into the match forcing him to be limped off the pitch.

The 21-year-old, has scored 30 goals in 34 appearances this season, but had to miss PSG’s League Cup final against Lyon after picking up that injury.

PSG under Tuchel is looking for its first semi-final appearance in the continental elite club competitions after 25 years. If they win, it will be a semifinal clash for PSG either with Atletico Madrid or RB Leipzig.