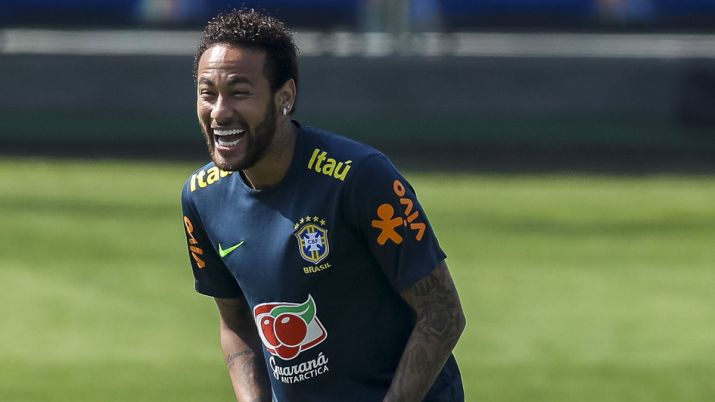 Brazilian police had recommended no rape charges against soccer star Neymar. Neymar has allegedly assaulted a woman, who he met online. The woman claimed that Neymar flew her to Paris and assaulted her in a hotel there.

However, Neymar had refused all the allegations and released private chats and intense photos they had exchanged while they chatted. This also led to a separate police inquiry into if he had committed a crime by posting intimate pictures online.

Now, Brazil prosecutors have 15 days to determine whether they will be following the police recommendations or will file rape charges against the player. Mostly they prorogue to police guidance.