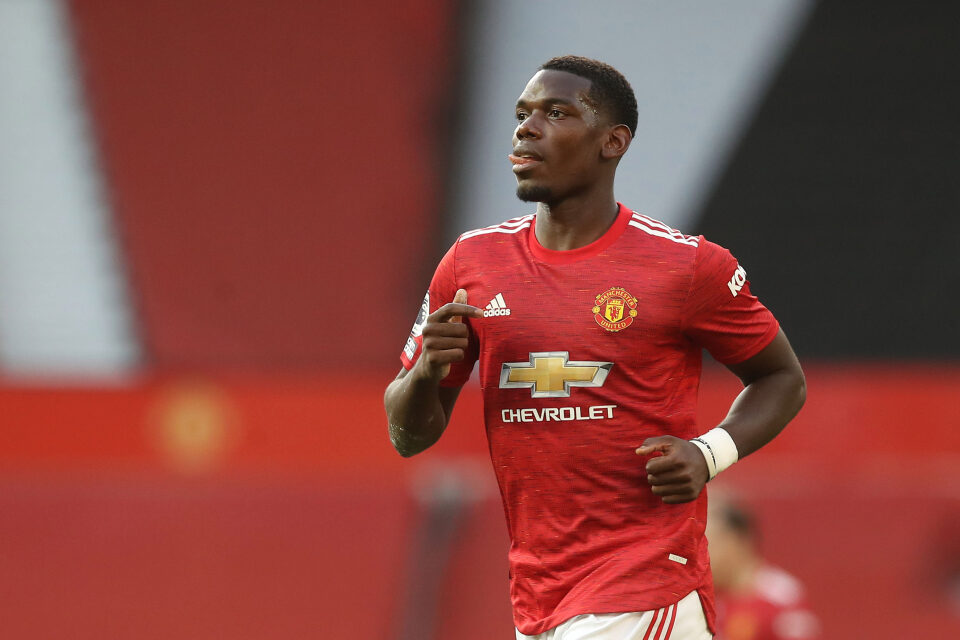 Old Lady legend Claudio Marchisio has reportedly told struggling Man United star Paul Pogba to return to Juve and that he ‘will be happy again.’

In recent weeks, the world cup winner admitted to ‘going through’ his most difficult period in his career. The 27-year-old has been regularly left out of the Red Devils’ starting team due to his lack of form.

“Please Paul Pogba – Come to Juventus….you will be happy again. Me too,” Marchisio tweeted in response to a post on the social media platform by Pogba.

Marchisio, who spent 25 years in Juventus system and played alongside Pogba during the Frenchman’s stint in Turin between 2012 and 2016. He firmly believes his former protege can achieve success and happiness if he comes back to into the groove of Juve.

There have been regular news of transfer with Real Madrid, Pogba’s former club, as the France international is seen struggling for consistency in his second stint at Old Trafford.

His national team coach Didier Deschamps has said that ‘Complicated’ United situation is affecting Pogba dearly. Deschamps believes the struggles Pogba is having at Manchester United are affecting his performances at international level.

“He’s not in his best form, of course. I knew that before the game,” Deschamps told the media after France’s 2-0 loss to Finland.

Deschamps is not happy that this match didn’t give Pogba any rhythm. “He knew that he would only play for an hour.”

“It’s hard to remember to be positive. Obviously, he’s not in one of his better periods.

“Like all players who have a club situation that is not positive, they are also impacted mentally. I know him well enough and it can happen at some points.”

Although Pogba appeared for Manchester United in 11 matches this season, six of them have been as substitute appearances, with Bruno Fernandes preferred in an attacking midfield role and Scott McTominay and Fred picked as the holding midfielders.