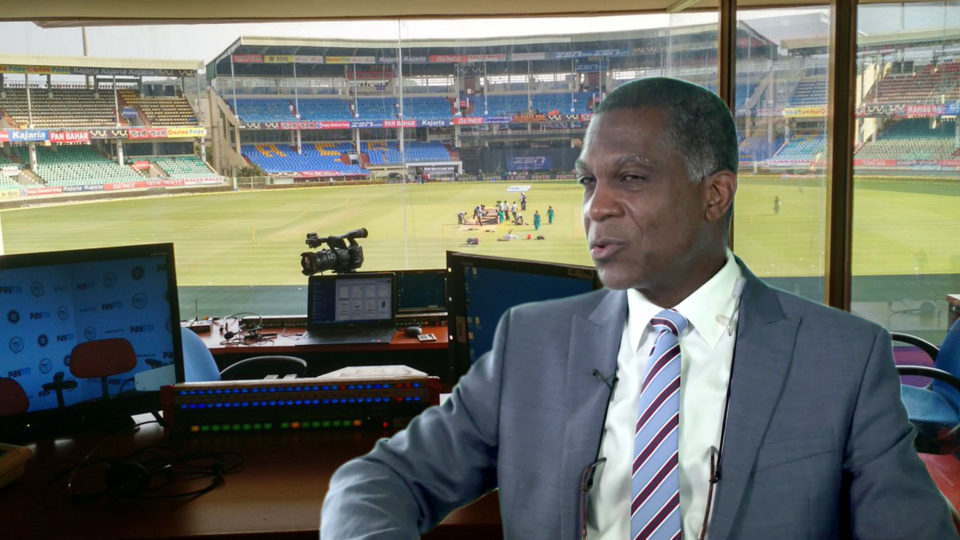 Former West Indies pacer Michael Holding, who has been a renowned commentator for more than three decades, has come down heavily on the ICC for trying to restrain World Cup commentators from pointing fingers at on-field errors of umpires. In a letter to Holding, the ICC asked him to hold himself back in highlighting errors of World Cup umpires terming it as “censorship.”

During the Aus-WI tie on June 6, field umpires Ruchira Palliyaguruge and Chris Gaffaney did a sloppy job being intimidated by the Australians’ persuasive appealing. West Indies’ Gayle was given out off a delivery from Mitchell Starc, which was a no-ball by a mile (Starc landed foot outside crease by one feet). Rather than giving a free-hit, Gayle was given out, drawing sharp criticisms from Michael Holding who was sitting at the com-box.  In another incident, Caribbean skipper Jason Holder was given lbw to Adam Zampa to a delivery which was clearly pitched outside leg stump. Watching all these from the commentary box infuriated Michael Holding and led a scathing attack on the field umpires. Holding judged those umpiring decisions as horrible and called them “atrocious”—on air. Michael Holding further went ahead and said that had the umpires been FIFA referees, they would have been packed home long back.

However, the ICC took offense to this brazen attack on the field umpires by Michael and immediately shot an email. The ICC email said as part of ICC TV broadcasters the commentators should not judge or highlight mistakes during ICC World Cup proceedings.

In reply to the ICC email, Holding held to his ground and refused to abide by their strictures. He even asked the ICC whether he should head home or proceed to Cardiff to continue with his job of commentary.

As per the latest information, the matter has been resolved and both the ICC and Holding have moved on. However, it is left to be seen whether we could still see Michael covering further World Cup matches.