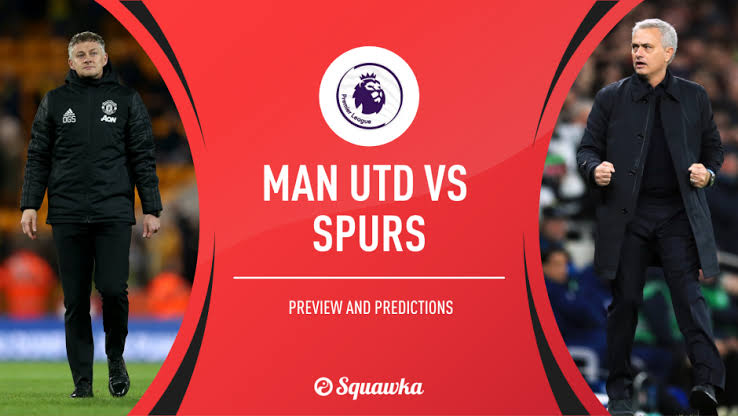 Jose Mourinho said that his former club Manchester United were better and deserved the 2-1 win over his current club Tottenham Hotspur. Mourinho lauded the performance of Marcus Rashford in the Premier League match on Wednesday. Mourinho had a lot of good words to say about his former forward Rashford after the match.

Mourinho joined Spurs last month just 12 hours after Mauricio Pochettino was sacked by the club. Talking about the loss, Mourinho said, “I think they deserved the victory by their first half. We didn’t start well at it.”

Mourinho was also sacked by Man United after heading the club for two and a half seasons.