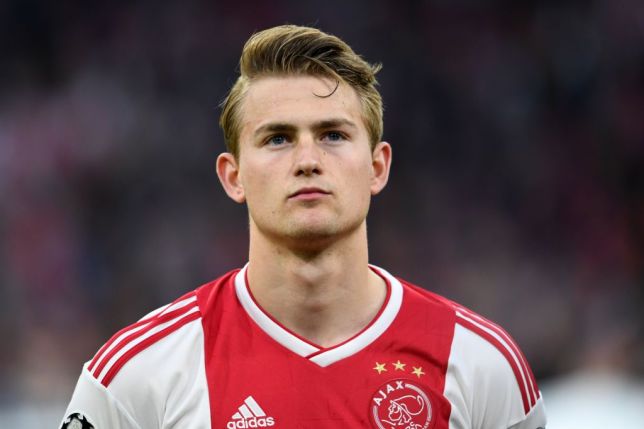 Juventus buzzed the world of football after signing Matthijs de Ligt for
£67.5m from Ajax on a five-year deal. The 19-year-old star assisted the 34-time
Dutch champions to end the era of PSV in the top-flight after winning the
domestic league and Dutch Cup.

De Ligt is a class act and holds the experience of going deep in the
Champions League as in the 2018-19 season, the Nations League finalist assisted
Ajax to reach the Champions League semis. Yes and indeed, Juventus now have
everything except the kitchen sink. It’s just that they need to increase the
goal-scoring ratio of Dybala for making the dead ashes dancing under Sarri.

The side from Turin got Ronaldo for winning the European crown. The two-time
European champions hold new quality-arrivals such as Ramsey, Rabiot, and De
Ligt. Now, using them properly should be on the minds of Nedved and Sarri.