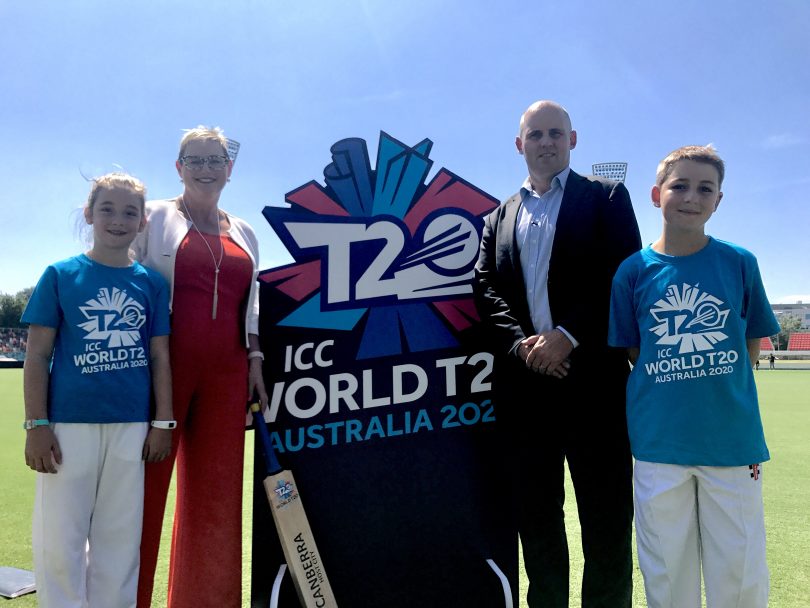 Following this, Cricket Australia also introduced a pay parity among cricketers and announced to provide an extra share to their women’s team for the next T20 World Cup.

Cricket Australia boss Kevin Roberts released a statement saying, “We want to continue our commitment to equality by ensuring that any prize money earned by the Australian Women’s team in the T20 World Cup is the same as what is on offer in the men’s side of the tournament.”

The Aussie women’s team is top-ranked and would be the favorites when the T20 World Cup starts in February in 2020. Moreover, they will have the home advantage.