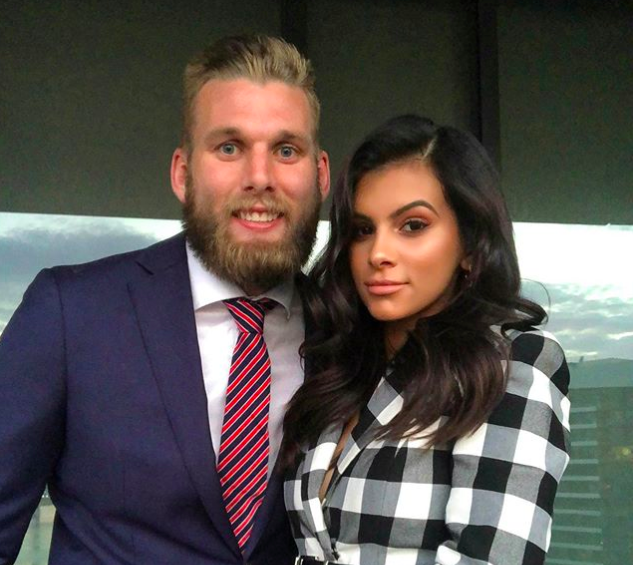 South Australian police have allegedly confirmed that they have received a call, but police have taken no action after the anonymous complaint regarding an AFL player’s bucks party at a notorious party house.

The Adelaide Advertiser initially alleged that at least 10 men, including many AFL players from Port Adelaide and Victorian-based clubs attended three-day bucks party at a rented beach house in Moana, south of Adelaide, which was hosted by Western Bulldogs defender Jackson Trengove.

According to reports the bucks party lasted from Friday night to Sunday at the seven-bedroom beach house in Moana, $2000-a-night. However, there was no complaint of wrongdoing or illegality in the party.

South Australia Police have reportedly confirmed that they received a call at 12.30 pm (ACDT) on Saturday by an anonymous caller, who complained about the noise that was coming from the house.

A police spokesman said, “Police received a call about a noisy party occurring at a Maidencombe Drive, Moana address. As the information received was from an anonymous complainant, and this was the only complaint about the address, police did not attend.”