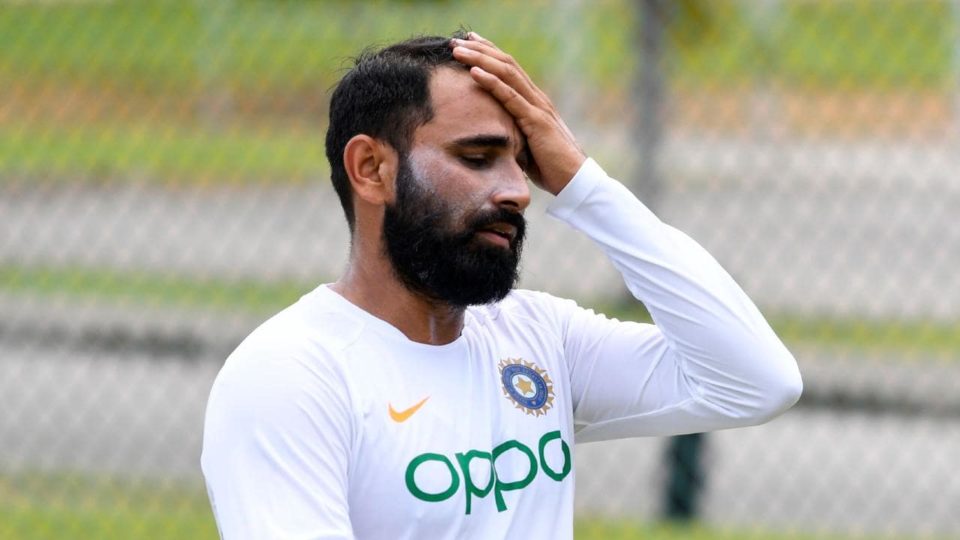 Indian court has ordered India fast bowler Mohammed Shami to appear before the court. Shami has been accused by his estranged wife for assault and sexual harassment.

The court has ordered Shami to appear in 15 days or else face arrest. Currently, Shami is representing India in the West India Test series in Jamaica. Shami was charged by West Bengal Police in the month of March, 2018. Since then Shami has been locked in a legal battle with his wife Hasin Jahan.

Jahan, who is a former model, has publicly accused Shami of assault, sexual harassment, and having multiple affairs.

Jahan’s lawyer Zakir Hossain said, “Shami is summoned to appear in the Kolkata court and file an appeal for bail. If Shami fails to comply with the order, the court has directed the authorities to arrest him”

Shami however, has been dismissing all the accusations calling it a campaign to defame him. Also, Jahan has accused Shami of corruption.

The Board of Control for Cricket in India (BCCI) has not yet issued any official statement on the court order.