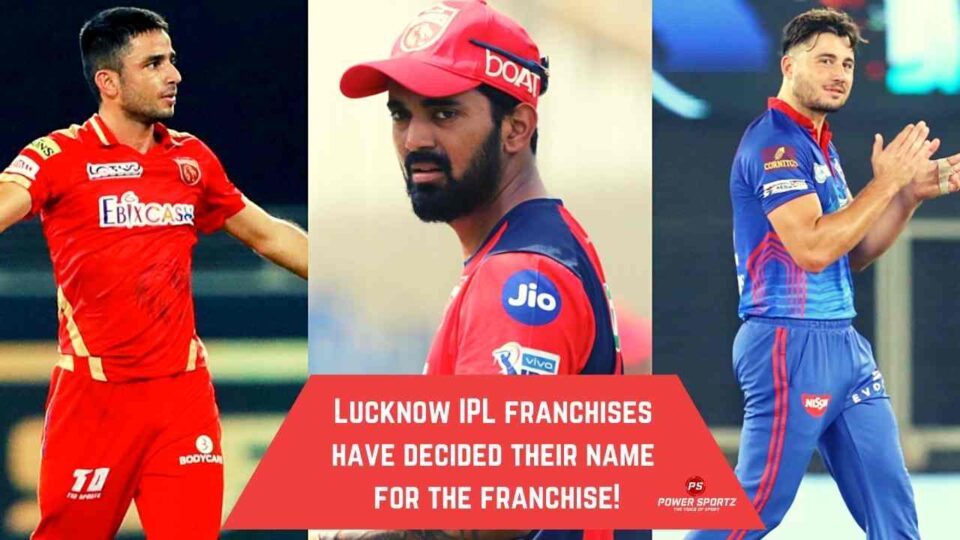 Lucknow and Ahmedabad are the two new franchises added to the IPL in 2022; both sides announced their players as retentions. This has resulted in KL Rahul being elected as the team’s captain; along with Marcus Stonis and Ravi Bishnoi; being elected by Lucknow’s franchise. Furthermore, Ahmedabad decided to retain the trio of Hardik Pandya as the captain; along with the duo of Rashid Khan and Shubman Gill. Even though the duo has elected world-class players; many exceptional players have been left out and will enter the mega auction. These include players such as David Warner, Shreyas Iyer, Avesh Khan, and Kagiso Rabada; however, these players are expected to fetch a high price in the upcoming auction!

Over the last few days, Lucknow has decided to name the franchise. The organization has made a move to decide that they want to call themselves ‘Lucknow Super Giants’; they did so by hosting a Twitter contest. Around 8000 people participated in this contest; however, the fans were extremely disappointed with the outcome and the new name. This is because many believed it was pre-planned and this contest was a waste of their time; what do you feel about the move made by the franchise?

Lucknow and the IPL team budgets for the mega auction!

All the franchises had a budget of 90 crores before the start of the retention process; Punjab Kings enter the mega auction with the highest budget of 72 crores; they are followed by the pair of Sunrisers Hyderabad with 68 crores and Rajasthan Royals with 62 crores. Furthermore, new franchises, Lucknow Super Giants have a budget of 58 crores, and Ahmedabad has a budget of 52 crores along with Virat Kohli’s RCB has a budget of 57 crores.

The trio of Chennai Super Kings, Kolkata Knight Riders, and Mumbai Indians has a budget of 48 crores each; lastly, there is Delhi Capitals with the least budget of 47.5 crores! who do you think has the best retention list before the start of the 2022 season of the IPL?