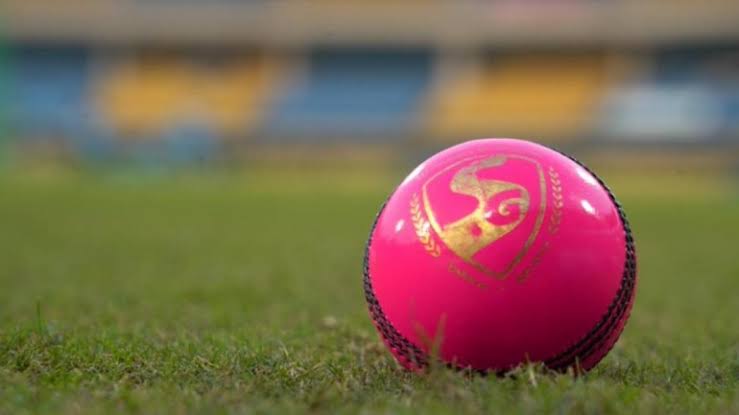 India is all set to play its first-ever pink ball Test match that is scheduled to start from November 22. India will allegedly take on Bangladesh in a historic Day-night Test along with many other dignitaries from several fields.

Last year, BCCI had turned down an offer to play a day-night Test in Australia. As for a record so far 11 Day-night Tests have been played and the Australian team is the most dominant with 5 wins in 5 matches.

So, how is pink ball Test math going to be different? Of course, for starters, a certain part of the day’s proceedings will be played under lights and pink balls will be used in place of red balls for better visibility under lights. Also, unlike the traditional start time of 9.30 AM for India Test Matches, Pink Ball Test Match will start at 1 PM.

Bangladesh Prime Minister Sheikh Hasina, West Bengal Chief Minister Mamata Banerjee and other sporting greats of India will be present to grace this historic occasion at the Eden Gardens.

Both India and Bangladesh will be making their debut with the pink ball.