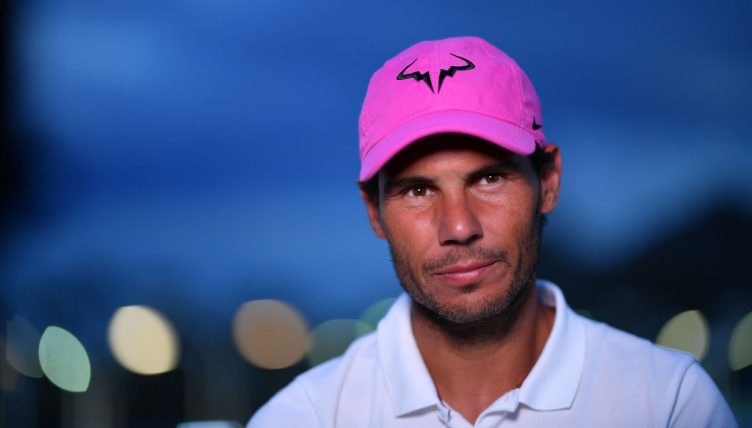 It was a topsy turvy year for Rafael Nadal to begin playing since dealing with a spate of injury woes and coming back after a hiatus of five months. However, to end up as the season-ending top ATP player is indeed a great feeling. In fact, he is also the oldest player in men’s tennis to become World No. 1 at 33 (since 1973).

Nadal had previously finished at the top on four occasions after gaining, losing and regaining, —2008, 2010, 2013, and 2017. He is also the first player to finish No. 1 five times in non-consecutive years. “A lot of hard work,” said Nadal who couldn’t hide his emotions.

The most heart-rending was the loss to Novak Djokovic at the Melbourne Park in the Australian Open final in January. He won his first title of the year in May in the ATP Masters 1000 event in Rome. Then came Nadal’s most emphatic win of the year at the French Open beating Dominic Theim.

Rafael Nadal, who secures his season-ending No. 1 after a gap of 11 years, is the fifth player to finish at the top on five or more occasions—Pete Sampras (6), Jimmy Connors (5), Roger Federer (5) and Novak Djokovic (5).

India gears up for pink ball Test instead of red ball