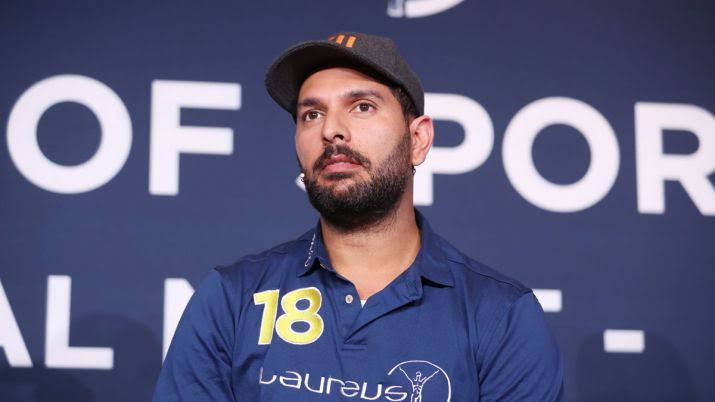 While playing for the Maratha Arabians in the Abu Dhabi T10 league, Lynn smashed 91 off 30 balls, and broke the record for the highest individual score in T10 cricket that was previously held by England’s Alex Hales (87 off 32 balls).

Yuvraj, who also plays for the Maratha Arabians, in a statement said, “Chris (Lynn) was outstanding today, unbelievable hits. He is someone I have seen in the IPL. He has given some great starts to KKR. I really don’t understand why they have not retained him. I think it is a bad call, must send SRK a message on that. Chris was just outstanding today.”

India gears up for pink ball Test instead of red ball