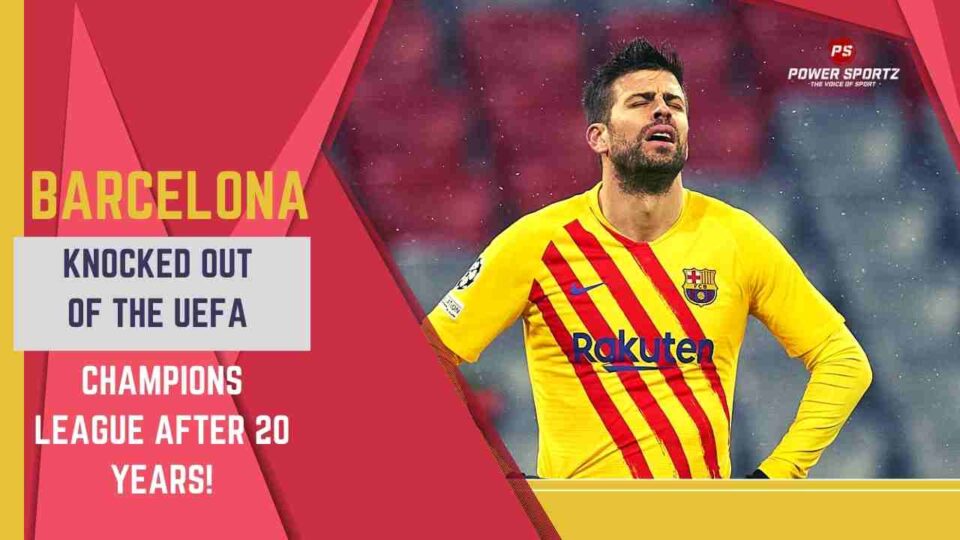 Barcelona are having one of their worst seasons in the recent past; after playing 15 league games they are coming 7th in the La Liga table. This has resulted in the club sacking their old manger Ronald Koeman and replaced him with Xavi; Despite a change in personal their is still no signs of a significance changes in the way they have been performing. In three La Liga games he has been able to win two wins and recorded one loss; additionally he has played two Champions League games but he hasn’t been able to a record a single win. Xavi must target the upcoming transfer window to improve their squad if they hooper to challenge for the La Liga in a more efficient and effective manner.

The Spanish giants have been knocked out of thur Champions League for the first time after 20 years!; Barcelona were in group E of the competition; they were in the group with other teams such as Bayern, Benfica and Dynamo Kyiv. This because Xavi’s side were only able to record two wins out of the six matches they played in; and fell short by one point to Benfica who finished in the second place. This has resulted in them dropping out to the Europa League knockout stages going forward.

Which other teams will join Barcelona from the UCL in the Europa League?

All the third placed teams in the group stages of the Champions League have dropped down to the Europa League; where they will play in the knockout stages. These include teams such as; RB Leipzig, Porto, Dortmund, Sheriff, Barcelona; Atalanta, Sevilla along with FC Zenit. The favourites to win the cup will be between Barca, BVB, Porto and Atalanta.

Who do you think will be able to win the Europa League in this edition of the cup?