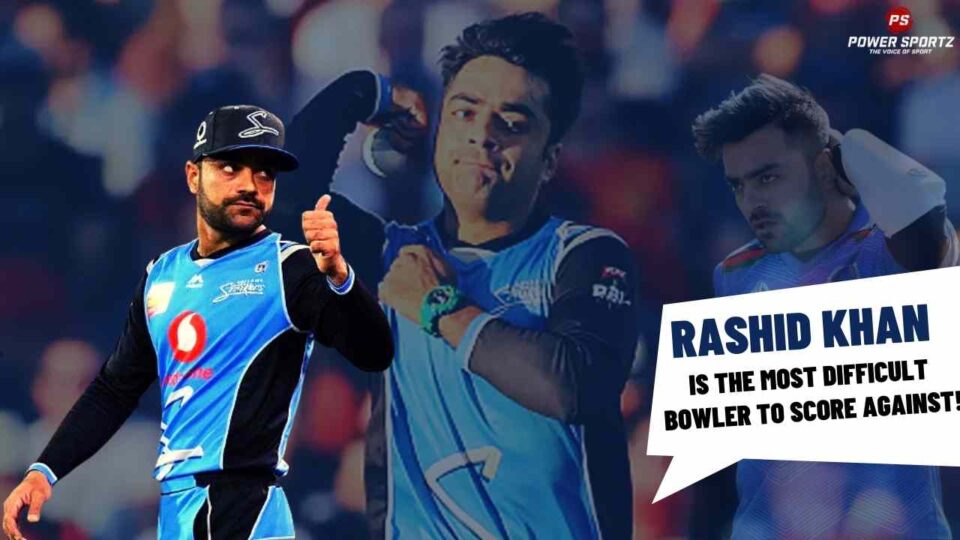 Rashid Khan was conceived in September 20, 1998, he is an Afghan cricket player and ex-national team skipper. He played with the Sunrisers Hyderabad in the Indian Premier League; the Adelaide Strikers in Australia’s Big Bash League; the Lahore Qalandars in the Pakistan Super League, as well as the Band-e-Amir Dragons in Afghanistan. He plays as a right-handed batter and throws right-arm leg-spin. Even though he is one of the best cricketers in the world; Sunrisers Hyderabad decided to release him.

SRH have made a shocking decision by releasing the young spinner before the start of the 2022 season of the IPL. The players who the franchise has decided to retain are; Kane Williamson for 14 crores, along with Abdul Samad for 4 crores, and Umran Malik for 4 crores. They have decided against retaining many other experienced such as; David Warner, Bhuvneshwar Kumar, Manish Pandey, Jonny Bairstow and Wriddhiman Saha. Do you think they were wise by releasing these superstars? Moreover, who could they move in to sign in the upcoming season of this tournament?

This has been done because SRH has only been able to win one season of the IPL which was in 2016; the franchise is hopeful to use the mega auction as a way to change their entire squad and compete for titles in a more effective manner going forward!

Rashid Khan could be one of the most expensive players in the IPL auction!

In the last few seasons, the budding bowler has evolved his game over the last few seasons; this is because he has shifted from out an out spinner to an all-rounder. Many experts expect him to become one of the most expensive picks of the IPL along with players such as; KL Rahul, Shreyas Iyer, Ishan Kishan; Yuzendra Chahal, and Shubman Gill.

Do you think Rashid Khan will be one of the best players in the upcoming season of the IPL?