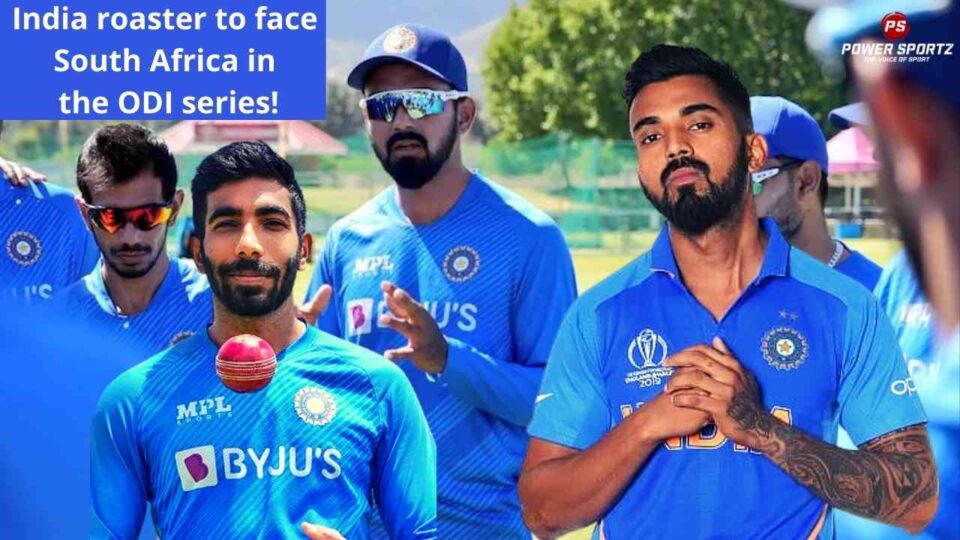 India had a disappointing test series against South Africa which they lost by a score of 2-1; further, this loss is expected to lead to many significant changes across the test team. Firstly the side is going to see a change in leadership; as Virat Kohli has decided to step down from that role; as he felt that he wasn’t being to do due diligence to the role put upon him. It is expected that either Rohit Sharma or KL Rahul will take over this role going forward. Furthermore, another big change which is expected to be indicated is a change in batting personal across the side!

India roaster to face South Africa in the ODI series!

Do you think KL Rahul will be able to help his side win the three-game ODI series? Or will there be more misery for the Indian team in South Africa!