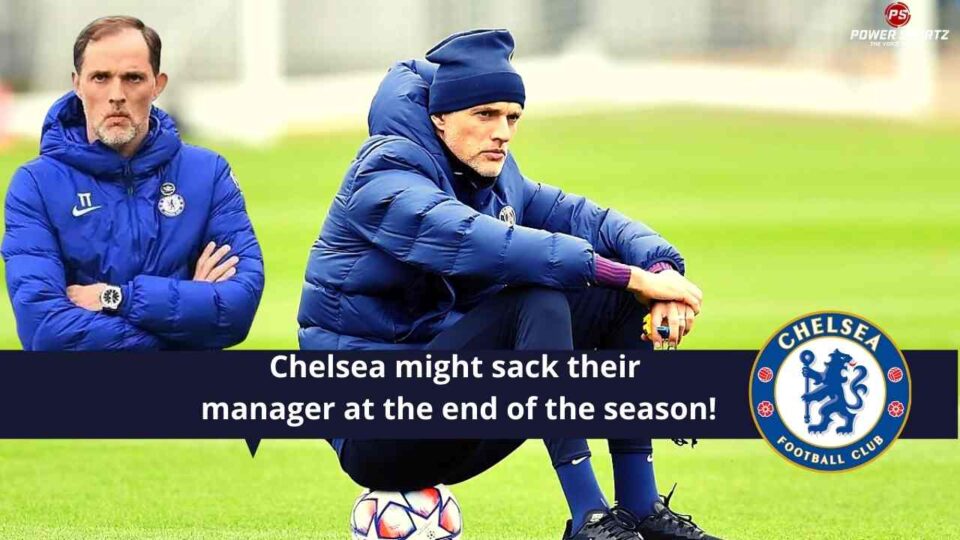 Chelsea has had a dip in league form over the last few weeks; the Blues have only been able to secure 1 win in the last 5 games. This has further resulted in them trailing second-placed Liverpool by a margin of 2 points and 13 point margin with league leaders Manchester City. Despite having a close match with City in the last league game; they lost the match by a narrow margin of 1-0. This is because they were wasteful while attacking; and were only able to record 1 shot on target across the entirety of the match.

Thomas Tuchel’s side is currently targeting the transfer market to sign a fullback on loan deal; rumours suggest that Chelsea has shown interest in signing a defender Layvin Kurzawa from PSG. However, as of now, no offer has been made by the English giants; the Blues are pushing to make a move such as this as they have lost Ben Chilwell till the end of the season as he picked up a ligament injury! PSG is expected to accept a loan deal if Chelsea will agree to pay all his wages until the end of the season! Do you think this will be a good loan deal for the Blues?

Chelsea might sack their manager at the end of the season!

Despite improving Chelsea significantly and helping them archive the UCL title in the previous season; the club is reported to be interested in sacking Thomas Tuchel at the end of the season. This is because Mauricio Pochettino is expected to be available at the end of the season; and the Blues board sees him as one of the best managers in the world who could improve the club standing in the league. However, the manager is also heavily liked with a move to join the Red Devils instead.

Do you think Pochettino will join the Premier League next season?

India predicted starting 11 versus South Africa in the first ODI!