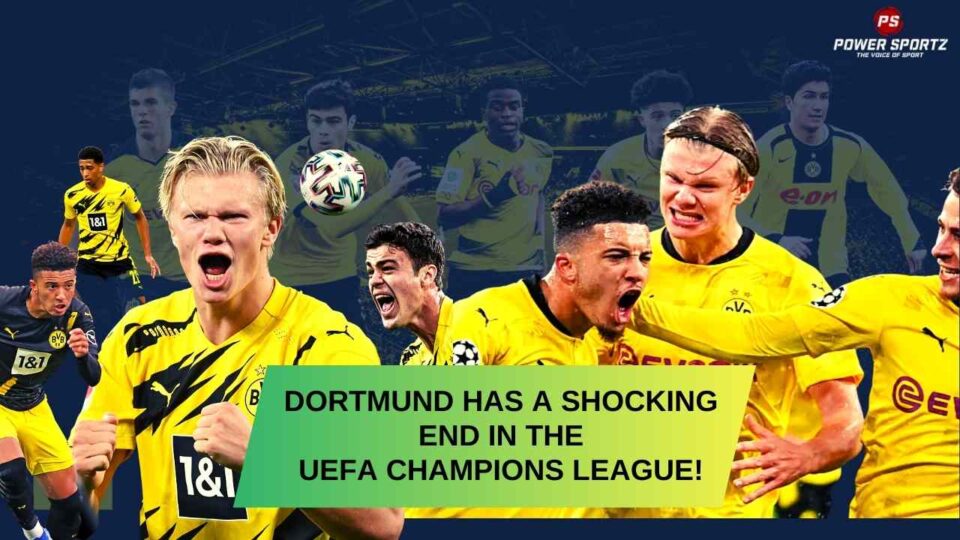 Dortmund is coming second in the Bundesliga this season; They are currently coming one point behind league leaders Bayern Munich. Despite, coming second many have ruled Dortmund out from winning the cup. This is because this it is a tough task as Bayern rarely loses the cup. They have managed to win the cup over the last 9 seasons. The last time BVB won the cup was in the 2011-2012 season.

BVB have been eliminated from the group stages of the completion!

Marco Rose’s side will not be able to progress in the Champions League; this is because they have been eliminated from the group stages. They finished third in Group C; behind Ajax and Sporting. Even though, they started the campaign in a great manner winning their first two matches; against Besiktas and Sporting. They lost their last three matches versus Ajax in both the home and away fixtures and Sporting in their most recent game. On the other hand; Bayern are still in the cup after winning all their group matches they have played in till now.

BVB plays their last game against Besiktas but they have no route of qualifying for the next round of the cup; This match will take place on the 8th of December. Furthermore, they will play in the Europa League knockout stages. The German side should be able to win this cup with ease and be seen as the favourites to bring the cup back to Germany.

Who do you think will win the Europa League in this edition of the cup?