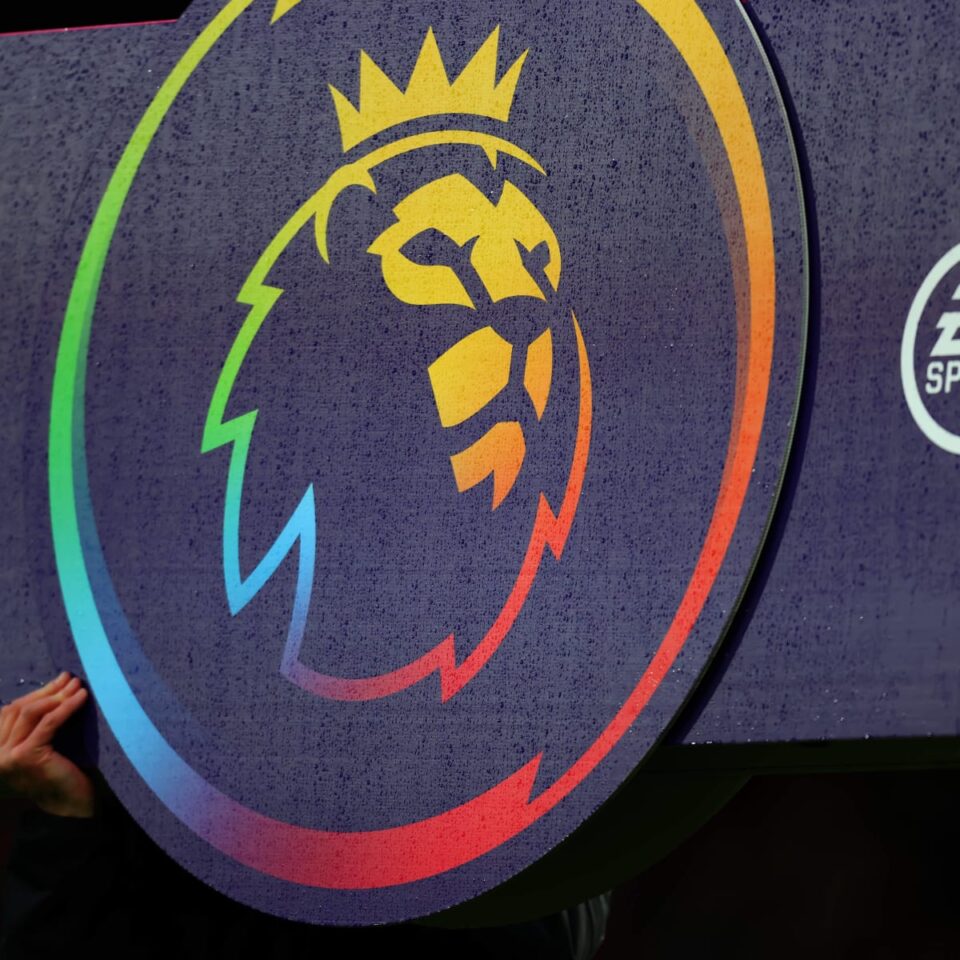 Another shocking incident in the Premier League involves the arrest of a football player in North London on rape accusations.

An international and Premier League football player has been detained in north London on rape allegations. According to the Telegraph, the 29-year-old, who has not been named, was brought into jail on Monday morning and is still there.

“On 4 July, an allegation of rape of a woman in her 20s was reported to police.

“It was reported the alleged rape happened in June 2022.”

“On 4 July, a 29-year-old man was arrested at an address in Barnet on suspicion of rape and taken into custody where he remains.”

“Enquiries into the circumstances are ongoing.”

For legal concerns, the player’s name, who is in his “early twenties,” could not be disclosed. The footballer’s club, which has not been made public, has declined to comment, as The Telegraph reveals.

The player is anticipated to travel to Qatar for the World Cup with his national squad, they add. Previously,

Man United star teenager Mason Greenwood was also being convicted for such reasons.’

The Manchester United forward made headlines after his girlfriend Harriet Robson posted pictures of injuries to her lip, thighs, and shoulder on her Instagram account. Additionally, Harriet included an audio clip in which Mason reportedly coerces his girlfriend.

After progressing through the levels of the football academy, Greenwood, who made his Manchester United debut in March 2019, signed a four-year contract in February of last year. According to a statement from Manchester United, Mason Greenwood was asked to avoid practice until the problem was resolved after the arrest.

“Manchester United reiterates its strong condemnation of violence of any kind. As previously communicated, Mason Greenwood will not train with, or play for, the club until further notice,”

Even though Mason Greenwood has been released on bail, he still faces some challenges. In addition to Manchester United forbidding him from practising, Nike and EA Sports, the company that makes FIFA, have also withdrawn. While Nike has put the relationship on hold, it has stated that it would still keep an eye on the situation. Greenwood has been eliminated from all of EA Sports’ offerings, including FIFA 22, FIFA Ultimate Team packs, and Ultimate Draft. EA Sports is the developer of the well-known video game FIFA.

This time it’s a player who is also a young star and also plays in the Premier League.

It is scary to see where the youngsters or even the ones who are being privileged to play and showcase their talent are not only causing harm to society but also to humanity.