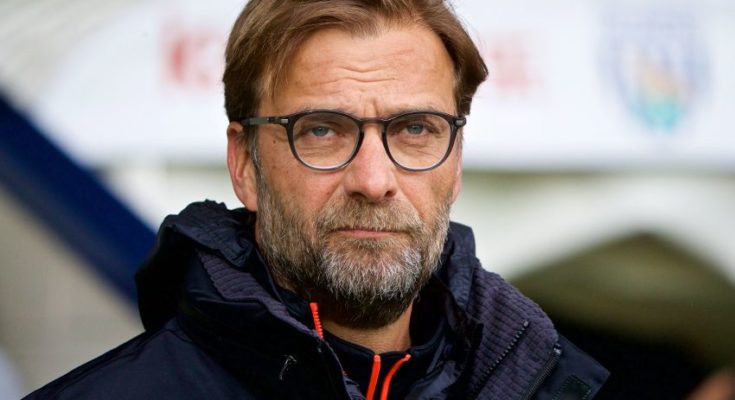 Jurgen Klopp, Liverpool coach, who is known for his passion and energy reportedly expected to take a break from coaching in order to recharge his batteries when his term at reigning European champions comes to an end.

Klopp joined Liverpool in 2015 with a contract till 2022. While finishing a close second to Manchester City in the Premier League, Klopp successfully led the club to the Champions League title last season.

In a statement, the 52-years.old said, “I have absolute energy. But I have one problem. I can’t to ‘a little bit’. I can only do ‘all or nothing’. When I decide that I cannot do it any longer then I will take a break for a year.”

Further he said, “After that year (break) a decision must then be taken. But chances are very high that my energy level will then be there once more and that I can then do the job the way I want to.”