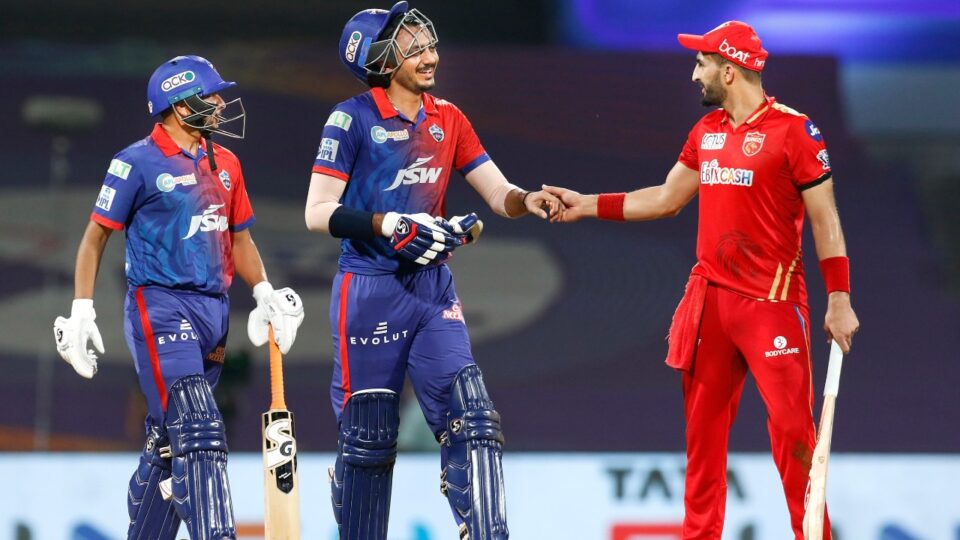 The Delhi Capitals (DC) crushed the Punjab Kings (PBKS) in their second last match of the Indian Premier League (IPL) 2022, thanks to some disciplined bowling. DC bowled exceptionally well, allowing no runs to the PBKS hitters and thus ensuring a victory for themselves.

Mayank Agarwal, the PBKS captain, won the toss and chose to bowl first. His decision paid off when in-form batter David Warner was struck out on the first pitch of the game. The innings was then stabilised by Mitchell Marsh, an Australian all-rounder, and Lalit Yadav, an Indian hitter. Following Yadav’s dismissal, DC leader Rishabh Pant was dismissed with just seven runs.

While West Indies all-rounder Rovman Powell also failed to get going, Axar Patel, and Marsh attempted to keep the DC innings alive. Marsh, on the other hand, was dismissed in the final overs as DC scored 159 runs in their allowed 20 overs.

PBKS openers Jonny Bairstow and Shikhar Dhawan got the team off to a flying start, scoring 38 runs in only 3.4 overs. South African pacer Anrich Nortje then handed his team a crucial breakthrough by removing Bairstow.

Thereafter, it was all one-way traffic, with the exception of Jitesh Sharma and Rahul Chahar, none of the batters reaching double figures. For DC, Shardul Thakur scalped 4 wickets apart from Nortje (1 wicket), Axar Patel (2 wickets), and Kuldeep Yadav (2 wickets).

After the match the winning captain Rishabh Pant said

“Throughout the tournament we have been losing one, and winning one game. That’s something we wanted to change as a team and we got it.”

“The only process was to take it deep, with spinners getting help and we saw the same pattern happen with the other team as well. We gonna assess the wicket and see how it goes (next game). We will get to know in few days time (regarding Prithvi Shaw’s injury update).”

“Between 5-10 we lost too many wickets and that’s where we lost the game. It was definitely chaseable for the batting we have, and the wicket wasn’t as bad as it seemed. There’s still a match to be played. Want to go out there and play the best cricket. Still haven’t played our best cricket and look forward to doing that in the last game.”

What’s next for Punjab & Delhi?

PBKS will lock horns with Sunrisers Hyderabad (SRH) on Sunday, 22nd May at Wankhede in Mumbai. While DC will play their last game against Mumbai Indians (MI) on Saturday, 21st May.