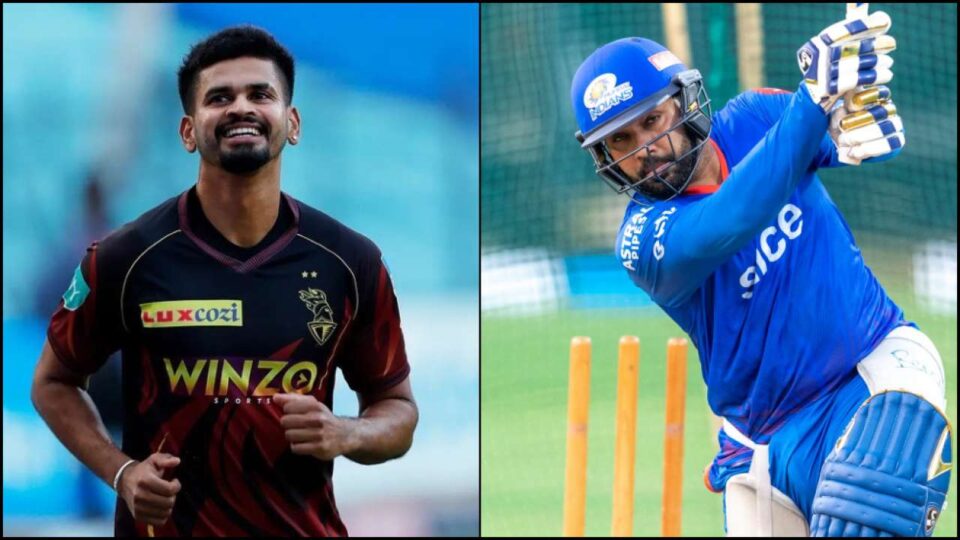 The 2022 edition of the Indian Premier League is in full swing and the games are coming thick and fast. Match no. 14 will see the collision of two IPL giants as Kolkata Knight Riders (KKR) lock horns with Mumbai Indians (MI).

KKR has won two of their three matches so far in the competition, but this is set to be their hardest test. They’ve only won 7 of their 29 games versus MI, and they’ll be hoping to change that. Pat Cummins, the Australian Test skipper, arrived at the KKR camp last week and will be eligible for selection. It would be intriguing to watch how the team manages to get him into the playing 11.

On the other hand, the Mumbai Indians have yet to win a game in the competition. MI’s hitters failed to chase down a 194-run mark in their previous encounter against Rajasthan Royals, losing by 23 runs. Suryakumar Yadav could be included in the playing 11 for this game, bolstering their middle-order.

It will be the 3rd match to be played at MCA Stadium, Pune in this tournament. The team batting first has won both games, and the same could happen again in this one.

Batters have had an easy time scoring runs here, and bowlers will have to put in a lot of effort to have a chance in this game.

With both teams boasting powerful strikers of the cricket ball, a run feast is likely, and the captain who wins the toss will continue to chase first, as has been the norm so far.

In the previous game, Tilak Varma had a fantastic inning. He was MI’s leading scorer, scoring 61 runs off 33 deliveries. In the match, he hit three fours and five sixes.

So far, Umesh Yadav’s performance in the powerplay has been the story of the tournament, as the right-arm seamer has made breakthroughs and bowled some excellent spells. Yadav, who had a four-wicket haul against the Punjab Kings in the previous game, extended his stellar run with the ball.