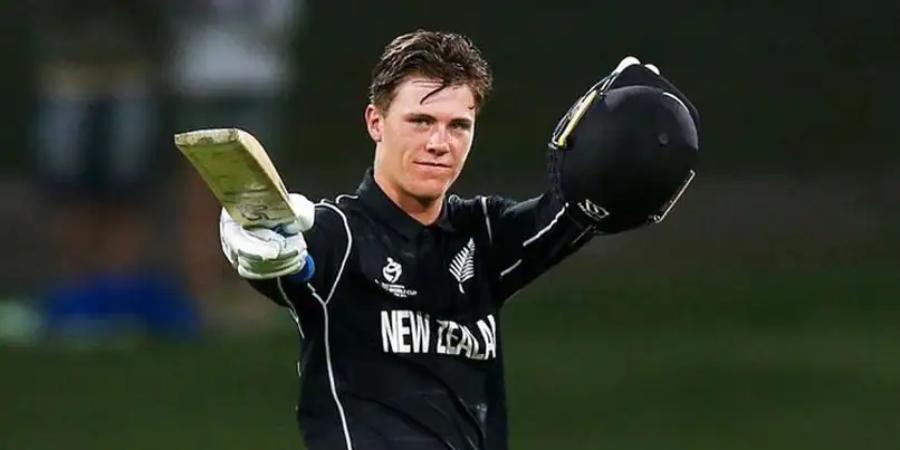 New Zealand player Finn Allen has received his maiden national call-up for the T20I series against Bangladesh. New Zealand will already miss six players in the squad who are heading for the IPL. Even Adam Milne is in line for a return to international cricket after more than two years out of the side due to injuries.

Another player included in Kiwis squad for the first time in the Bangladesh T20I series is Will Young after he made his Test and ODI debut this season.

Lockie Ferguson too is making his comeback following the back injury that has kept him sidelined since December.

New Zealand will be headed by Tim Southee with Kane Williamson, who has sat out the ODI series with an elbow injury, given a break before heading to the IPL along with Trent Boult, Mitchell Santner, Kyle Jamieson, Jimmy Neesham and Tim Seifert.

“It’s especially an exciting time for Finn, who will be getting his first taste of the Black Caps environment,” selector Gavin Larsen said. “His Super Smash campaign with the Firebirds was nothing short of outstanding and we believe he has the skills to succeed at the next level.

“We’re delighted to see Lockie and Adam return after working really hard to get back to this point. They are two of the premier fast bowlers in world cricket and it’s fantastic to be able to call on their services, in what is shaping as a big year of T20 cricket.