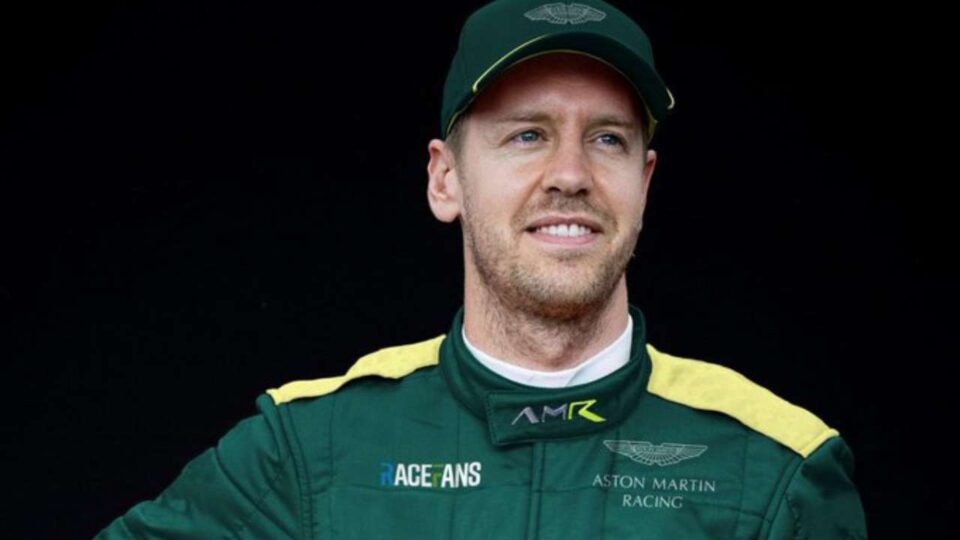 Sebastian Vettel is aching to reach to the top in F1 after six tough years with Ferrari where he failed to win another title and his contract annulled in 2020.

“You have to give the whole thing time,” the four-time world champion has said to the media.

Now the only option left with Vettel is to go to Aston Matin because there is no vacancy with world champions Mercedes or his former team Red Bull. However, Aston Martin is also showing some competitiveness.

Until last year, Aston Martin team was known as Racing Point and it finished fourth in the 2020 constructors’ standings.

Canadian billionaire Lawrence Stroll funded the team and has also acquired a large stake at Aston Martin as the famed British brand now returns to F1.

Also, Stroll’s son Lance is Vettel’s team-mate and they both want to get to the top. There was plenty of buzz and excitement at the car’s launch in early March which included a message from James Bond actor Daniel Craig.

Pre-season tests in mid-March exposed a few holes that a lot of work remains ahead for Vettel and the team. But team principal Otmar Szafnauer is rather optimistic and keen on looking at the bright side.

“One of the main tasks this week was to continue helping Sebastian settle into the team and we’ve made a lot of progress already,” said Szafnauer, while Stroll helped them “gaining some useful data on the long runs, race simulations and shorter runs too.”

Vettel also said at the launch that “to win is very ambitious but we’re here to win,” with Aston Martin.

“Sebastian is a proven champion and brings a winning mentality that matches our own ambitions for the future as Aston Martin F1 Team,” the team said at the time.