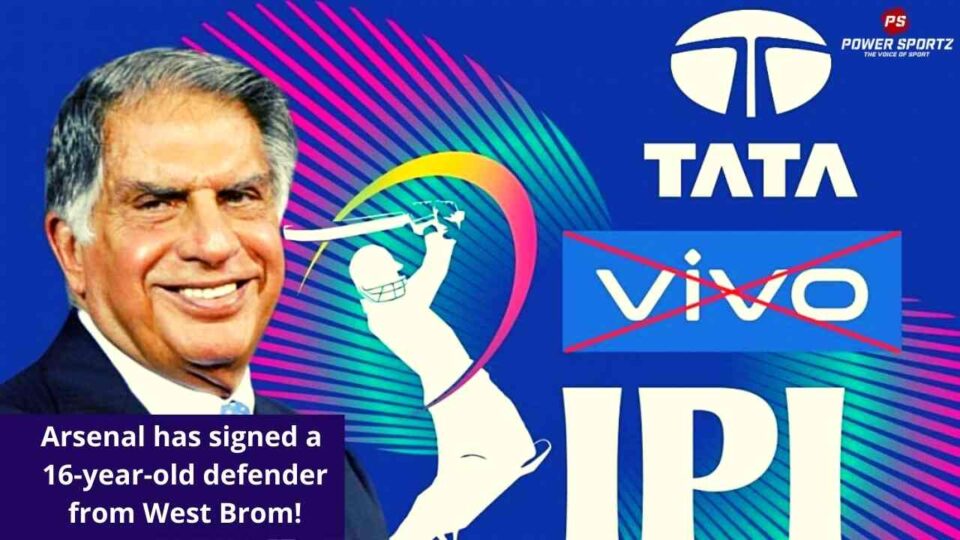 IPL will see many changes in the upcoming season; firstly there will be an addition of two new teams in the league. These teams will belong from the states of Ahmedabad and Lucknow; Ahmedabad’s side are expected to retain either Shreyas Iyer or Hardik Pandya as their captain along with Ishan Kishan and David Warner. Whereas Lucknow’s franchise is expected to retain KL Rahul as the captain along with Rashid Khan and an India pacer. These teams will declare their retention list in another few weeks; thereafter all of the franchises will enter into the mega auction which will be held in the middle of February.

Another significant change in this season will see the Tata group; being allotted as the primary sponsors for the upcoming season. The Tata group will replace the Chinese-based Vivo group; as they have signed a two-year deal with the league. In this two-year deal, they are expected to pay around 300 crores annually for the next two seasons; Even though these figures are just estimates and might not be the real number; this is because the BCCI or the IPL are yet to announce the actual figures.

The BCCI has passed statements about the change in sponsorship!

The BCCI has stated that “This is indeed a momentous occasion for the BCCI IPL as the Tata group is the epitome of global Indian enterprise with an over 100-year-old legacy and operations in more than 100 countries across six continents.” Later they further added that , “BCCI, like the Tata group, is keen to promote the spirit of cricket across international borders, and the growing popularity of IPL as a global sporting franchise bears testimony to BCCI’s efforts.”

Do you feel that BCCI has made a great move by changing their major sponsors before the start of the upcoming season of the IPL?