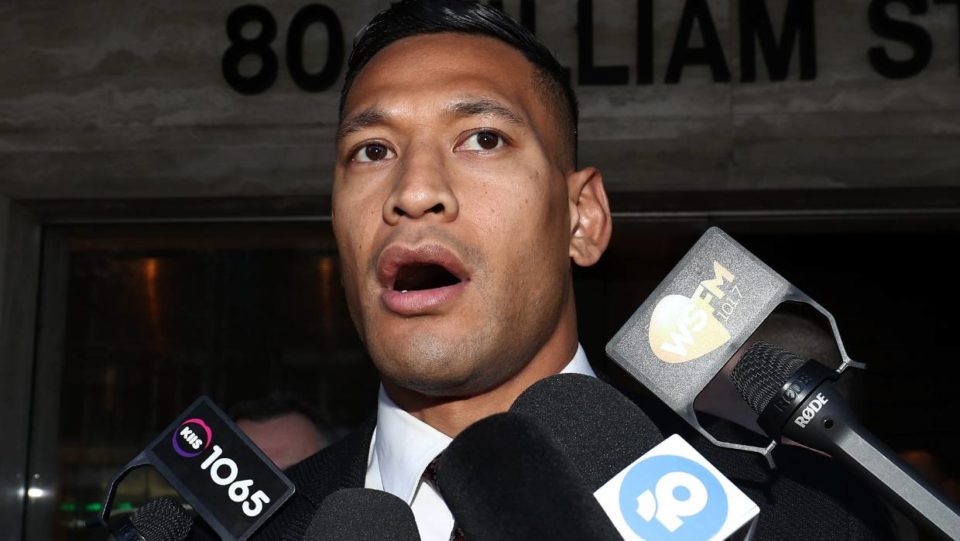 While speaking about his spirituality at the Australian Christian Lobby’s (ACL) national conference, called “Not Ashamed”, Folau revealed that he made a “crazy prayer” before he made the social media posts that turned his life upside down.

The 30-year-old insisted that he would “absolutely” send the now-infamous posts again if he could go back. Also, he said, “I felt really content in my work, with God and how everything was going.”