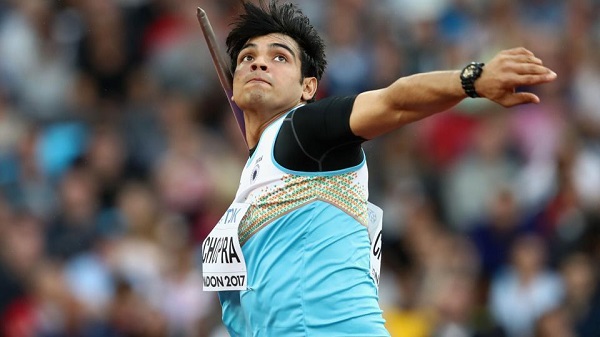 International Javelin thrower Neeraj Chopra has qualified for the Tokyo Olympics. He hoisted the spear to 87.86 meters on Tuesday in the Athletics Central North East meet tournament in South Africa. Neeraj had been suffering from an elbow injury for a year. Rohit Yadav finished second in the tournament. He threw the javelin till 77.61 m. Apart from these two, no athlete could reach 70 meters.

Neeraj last played the Jakarta Asian Games in August 2018. She then won gold with a national record of 88.06 meters. “I’m happy with the result as I went in to the competition with THE mindset to warm up for the season. Once I did well with the first three throws, I decided to push a bit harder in the fourth attempt,” said Neeraj Chopra.

87.86 mtr
Feeling super awesome to be back in the competition mode.
Thank you everyone for your good wishes and supporting me always🙏जय हिंद 🇮🇳 pic.twitter.com/gO8iCMG8Di

Neeraj won medals in the Commonwealth and Asiad in 2018. In September, he suffered an injury of the elbow. He underwent surgery in April 2019 and started practice in September. Neeraj had missed the IAAF World Championships, the Diamond League and the Asian Championships while recovering from the injury. Neeraj threw 90 consecutive meters plus javelin in practice. Only Germany players are ahead of them. The Olympic record is 90.57 meters. Neeraj had thrown 88.06 meters javelin at the Asian Games.

The Tokyo Olympics will take place from 24 July to 9 August.