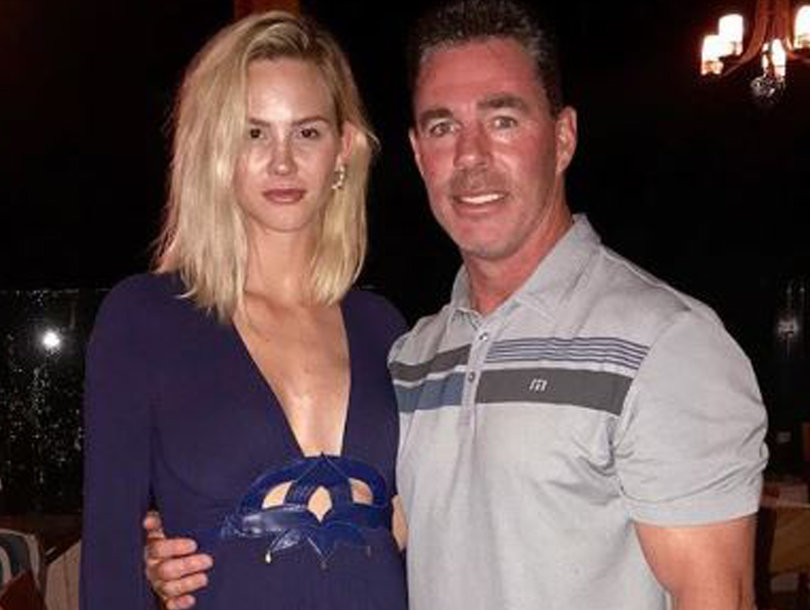 The former MLB player, who allegedly filed for divorce last week, recently issued a statement on Wednesday in which he acknowledged their strained marriage, as well as he indirectly addressed the rumor of having alleged affair with their former nanny, Carly Wilson.

Edmonds in a statement said, “The last couple years have been rough on my wife and me for many reasons,” he said in the statement to PEOPLE. “Marriage is difficult but add three small children under three, two adolescent children, two adult children, building a house and two busy, hard-working spouses and the stress of living our lives in the public eye. At times we are exhausted and feel our life has become one of distrust, kids, work, house, sleep and repeat.”