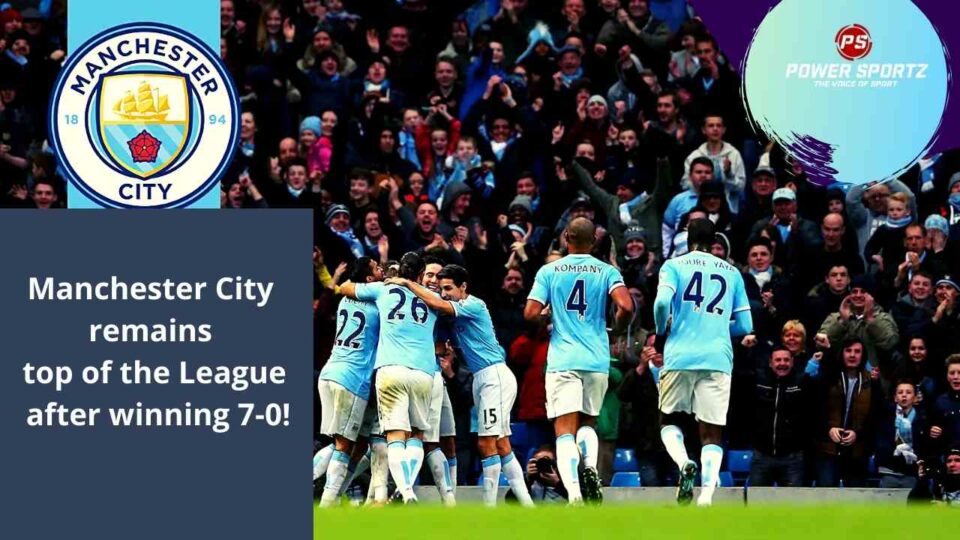 Manchester City, Liverpool, and Chelsea are steaming forward in the Premier League after 17 game weeks. There is no scope of dropping any points by any of these sides; as it might cost them the Premier League title this season. Currently, the team from Manchester are coming first in the league after playing 17 games and obtaining 41 points; later in second place there is Liverpool who has played 16 games and has 37 points; lastly in third place training by point are Chelsea who has featured in 16 matches until now.

Pep’s side played Leeds United in their most recent Premier League match; City demolished Leeds as they won the match by a margin of 7-0!; this is the biggest loss that Leeds has ever recorded in their history. Manchester City hit on their oppositions goal recording 15 shots on target as opposed to Leeds who only managed to record 3; Furthermore, they dominated the whole course of the match as they maintained 65% of ball possession with a 91% rate of ball possession. After this match do you think Leeds should consider sacking their manager?

Who scored the goals for Manchester City?

The first goal in the match came via Phil Foden in the 8th minute of the game; as he strikes a goal from the edge of the box where the keeper had no chance. Later in the 13th minute, Jack Grealish added himself to the score sheet as he puts a close-range header across the Leeds goal. The last goal from the first half came from Kevin De Bruyne as he hits a low-driven striker from around 8 yards away after receiving a pass from Rodrigo.

Manchester City kept pushing on the second half; Riyad Mahrez put himself on the scorecard in the 49th minute after a deflected shot goes on via Firpo; In the 62nd minute Kevin added his second goal as he hit a long-range shot from around 25 yards, the keeper had no chance. Later England’s star defender John Stones scored from a corner in the 74th minute of the game; the last goal of the match came through Nathan Ake who scored a header in the 78th minute of the match!

Do you think any team can beat Manchester City in the Premier League?