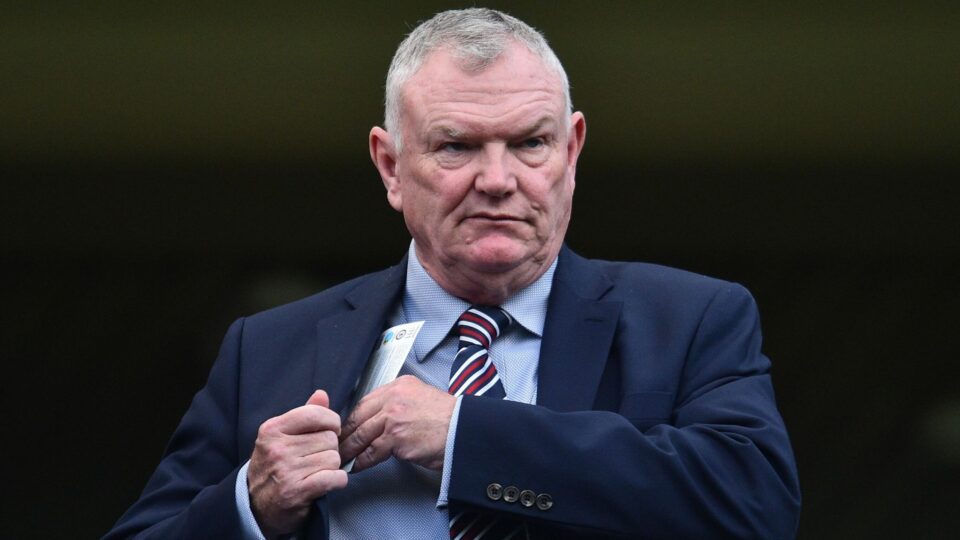 On Tuesday, FA chairman Greg Clarke apologised and resigned from his post in the wake of referring to BAME footballers as “coloured” while giving evidence to MPs.

Greg Clarke’s sudden resignation from the Football Association comes at a time when the world is dealing with a pandemic.

Clarke used the phrase when replying to a query around the issue of gay players in the men’s game coming out because of social media backlash during a Digital, Culture, Media and Sport Committee meeting on Tuesday.

In the midst of a deadly pandemic, with the game losing £100m per month, the FA is in greater need of a stable leadership more than ever.

Speaking to a sports media group Clarke said he will “move back to the business world” and has remarked on his deep appreciation for the “great people I’ve worked with”, but he will remain in his post as one of the most powerful officials in world football until February.

Clarke’s resignation as a FIFA vice-president, on the all-ruling FIFA Council, has been delayed, he says, to protect UEFA’s voting rights until a replacement is appointed at a meeting in three months’ time.

The governing body of English football is the final authority on the game, ranging from its ‘special share’ in the Premier League to grassroots and everything in between.

Meanwhile, Clarke has eulogized the ‘excellent’ executive leadership led by Mark Bullingham, the FA’s chief executive, and in the short term, the role of FA Chair is in the experienced hands of Peter McCormick.