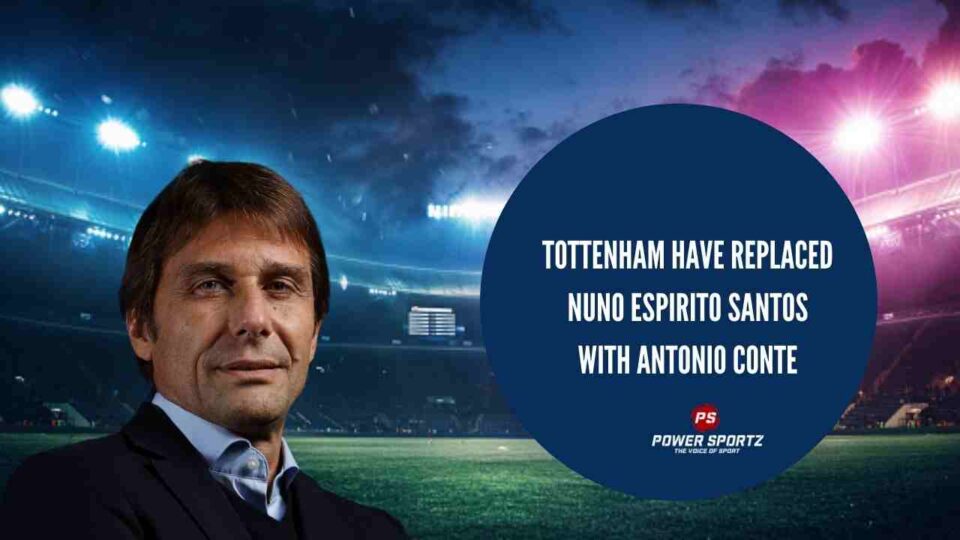 Tottenham is coming 9th in the Premier League; Their poor form lead to them sacking their manager Nuno Espirito Santo. The North London team is five points behind a champions league position; Even though it is an extremely small margin they must start winning games more consistently. This is because teams such as Arsenal, Wolves, and West Ham have been consistent with their performances and will be determined to increase their lead and move up the table.

They have hired Antonio Conte as the club’s new manager; Conte is one of the best managers in the world. He won his first silverware with Bari helping them win the Serie B title; Later, In Juventus, he won three conceive Serie A titles from the 2011-2012 season to the 2013-2014 season. In addition, he helped them win the Supercoppa Italiana in 2012 and 2013.

In England Conte helped win the Premier League with Chelsea in 2016-2017 as well as the FA Cup in the 2017-2018 season. After Chelsea he joined Inter Milan; In Milan, he was phenomenal and helped his side win the Serie A title as well as made his side reach the finals of the 2019-2020 Europa League. Antonio Conte has returned to the Premier League this season, he is expected to help Tottenham improve their performances and potentially win some silverware.

Spurs have won their match against Vitesse in the Europa Conference League; They won the match by the scoreline of 3-2. After the match Conte spoke to the press; He expressed that, “My first impression is that it was a crazy game because we were winning 3-0 and we were dominating the game and created many chances to score other goals, but instead in 10 minutes we conceded twice and we lost a bit of confidence.”

He further went on to say that, “Those who know me very well, I don’t like when this type of crazy game happens.” Conte added, “I call them crazy games. I want a stable team and when there is the possibility to kill the opponent you must kill. For sure my team showed me great commitment and resilience. For sure, this team needed to win by also suffering. It was important today.”

Tottenham plays their next game against Everton on the 7th of November, do you think Conte is the right man for the job?