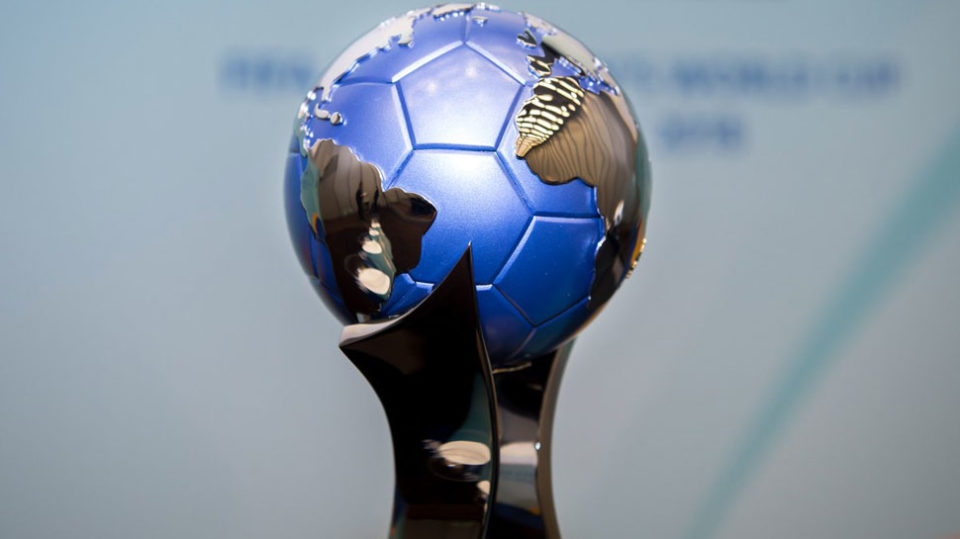 As India is preparing to host the FIFA U-17 women’s World Cup next year, AIFF has also started its process to rope in a female foreign coach to train the girls. As of now, Alex Ambrose is looking after the training of the Indian team of 35 girls in Goa. AIFF is pretty sure of signing a reputed female coach by next month, who can be entrusted to groom the girls to the level of international standards. “We have kick-started the process with the release of advertisements,” said National team director at AIFF.

Apart from a head coach, AIFF has also advertised for fitness and goalkeeping coach. The national federation does not want to leave anything to chances and want the best possible person to coach the team.