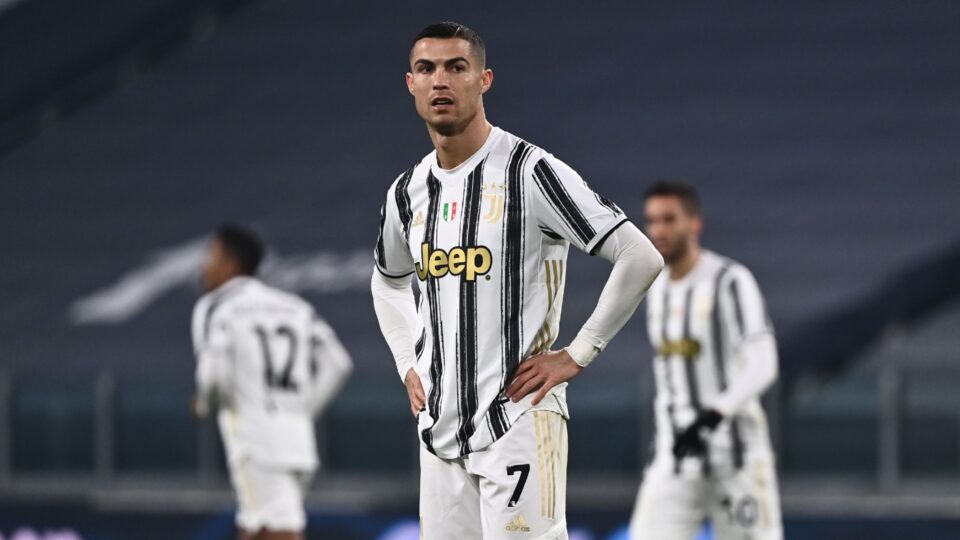 Juventus lost 0-3 to Fiorentina at Allianz Stadium, which is their first defeat of the season in Serie A. The defending champion had been unbeaten so far before Tuesday’s game. They had won six games and played six draws this season in their 12 matches.

Fiorentina, as the away side had a strong start, and they managed to take the lead just three minutes into the game. Their player Franck Ribery’s through-ball sent Dusan Vlahovic clear to beat the on-rushing Wojciech Szczesny.

Then, the situation for Juventus’ deteriorated further in the 18th minute as Juan Cuadrado was handed a red card after an awful tackle on Gaetano Castrovilli. The dismissal forced Andrea Pirlo to replace Aaron Ramsey with Danilo.

Although Cristiano Ronaldo had the ball in the net for Juventus in the 56th minute, it was declared offside and the chance was squandered.

The Viola doubled their lead in the 76th minute with a stroke of luck when Cristiano Biraghi floated in a cross from the left, and Alex Sandro accidentally prodded it into his own net. It was devastating for Juve.

Fiorentina sealed Juventus’ fate and swept the match five minutes later as Biraghi crossed for Martin Caceres to score against his former club.

Also on Tuesday, Junior Messias’ brace helped Crotone temporarily leave the foot of the table with a 2-1 victory over Parma.