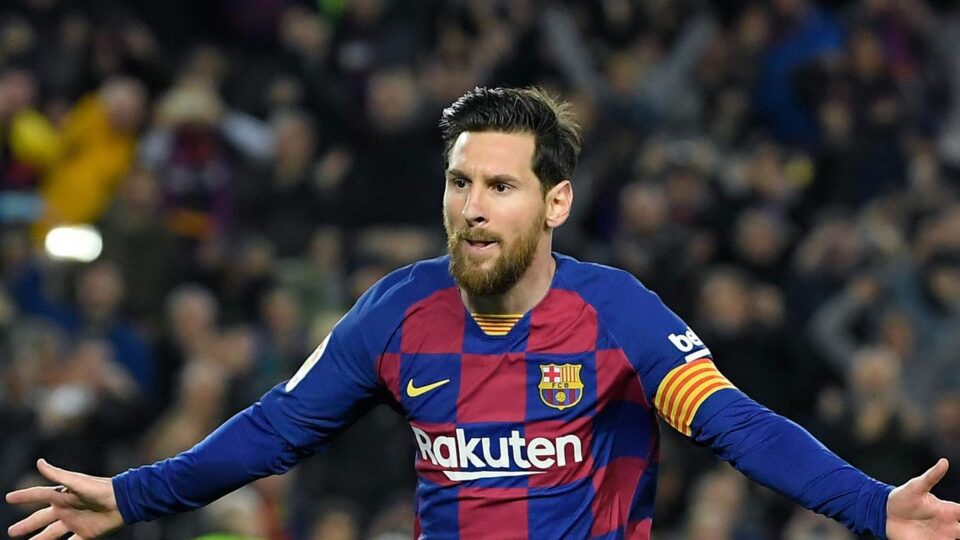 Lionel Messi of Barcelona has said that playing to an empty stadium is very tough as it is akin to a training session. Due to COVID-19 football matches are being played without fans which has hurt Messi.

“It’s horrible to play without fans, it’s a very ugly sensation,” Barcelona captain Messi told the media on Monday after receiving the “Pichichi” award for the top scorer in La Liga last season.

“Seeing no-one in the stadium is like a training session and it is very tough to really get going at the start of a game.”

This trend, which has become the new normal of football in empty stadiums has certainly taken its toll on Messi and Barca.

They were at the top of La Liga with still 11 games to go in the last season.  But then COVID-19 set in and turned the Catalans’ fortune upside down. Disrupted by the pandemic, they lost their rhythm and handed the title to Real Madrid when play resumed in deserted stadiums.

After that they suffered a humiliating 8-2 defeat against Bayern Munich in the Champions League in the eerily empty Estadio da Luz in Lisbon in August.

This season has become their worst start in the last 33 years as they currently languish fifth in La Liga. They are no match to the pace of leaders Atletico Madrid. They also failed to finish top in their Champions League group for the first time since 2006.

“The truth is it’s very ugly and that’s why we are seeing such evenly matched games. It’s very difficult to win, regardless of who you are playing against,” Messi said.

“The pandemic has caused football to change a lot, and for the worse. You can see it in the matches, and I hope this all ends soon and we can get fans back into the stadiums and return to normality.”