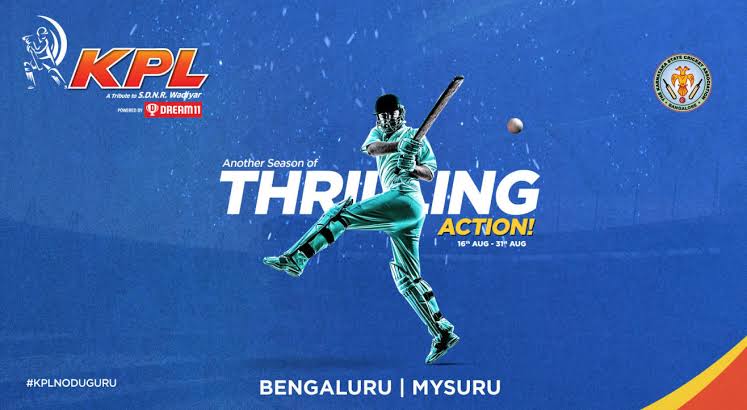 The organizers of the Karnataka Premier League, Karnataka State Cricket Association has decided to stall the matches until the probe on fixing is completed. The Central Crime Branch has so far made seven arrests including players and team officials involved in fixing.

“As such, there are no KPL matches on the cards but we have decided not to announce any KPL matches till the investigations are over,” said the KSCA treasurer Vinay Mruthyunjaya to the media.

A lookout notice has been issued for the Bellary Tuskers owner Arvind Venkatesh Reddy. The issue came to light when Bhavesh Gulecha, a player, blew the lid off the whole scandal. The bookies used to honeytrap the players and team officials said investigators.