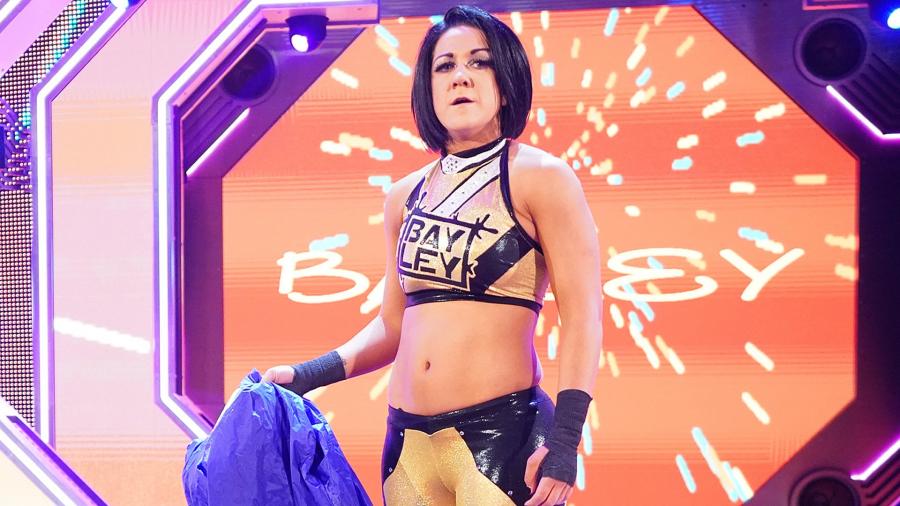 Pamela Rose Martinez better known as Bayley is an American professional wrestler currently signed to WWE where she performs on the SmackDown brand. She started her wrestling career in 2008 with Independent Circuit. She is the current SmackDown Women’s Champion and longest in her second reign for the SmackDown brand. Here you will find information about Bayley height, weight, age, net worth, salary and relationship status.

Facts and News related to Bayley: