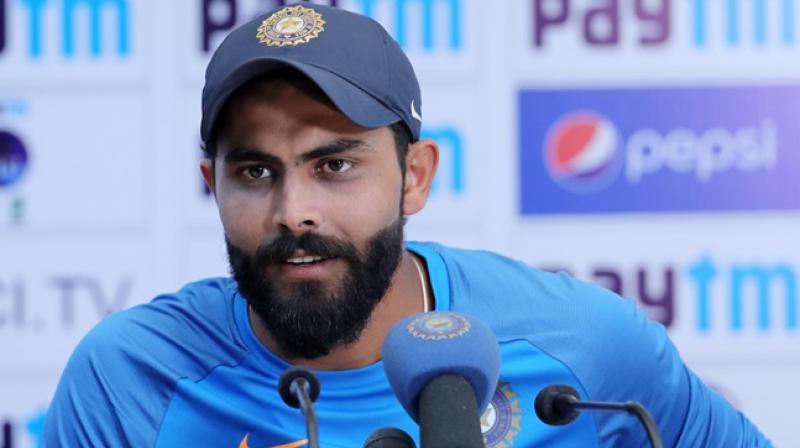 Jadeja responded to Manjrekar’s recent ‘bits and pieces’ comment through his Twitter post, where he wrote: “Still I have played twice the number of matches you have played and I’m still playing. Learn to respect people who have achieved. I have heard enough of your verbal diarrhoea @sanjaymanjrekar.”

Though Jadeja’s fans were surprised when he took a subtle dig at cricketer-turned-commentator Sanjay Manjrekar for calling him a ‘bits and pieces’ player, but their support is clearly visible on the post which he made in response of Manjrekar’s comment, “I am not a big fan of bits and pieces players which Jadeja is at this point of his career in 50-over cricket. In Test matches, he is a pure bowler. But in 50-over cricket, I would rather have a batsman and a spinner.”