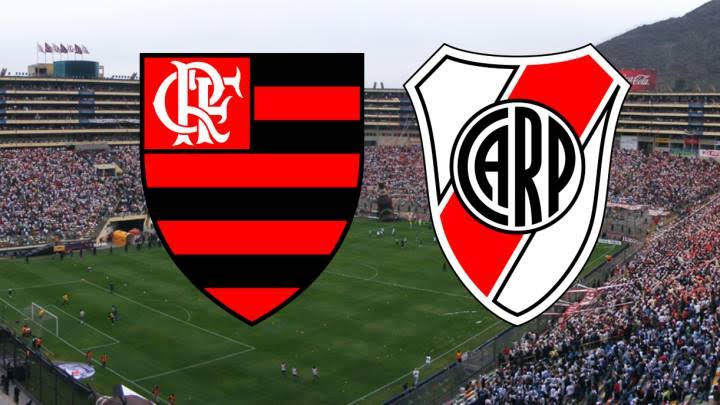 Flamengo’s victory created a great level of emotion for the current generation, who collected the Libertadores title for the second time in their history, having won the first one back in 1980-81. The 23-year-old Barbosa failed to shine at Inter but can take this final as a way to make his career bigger and better.

Image courtesy: AS English-Diario AS