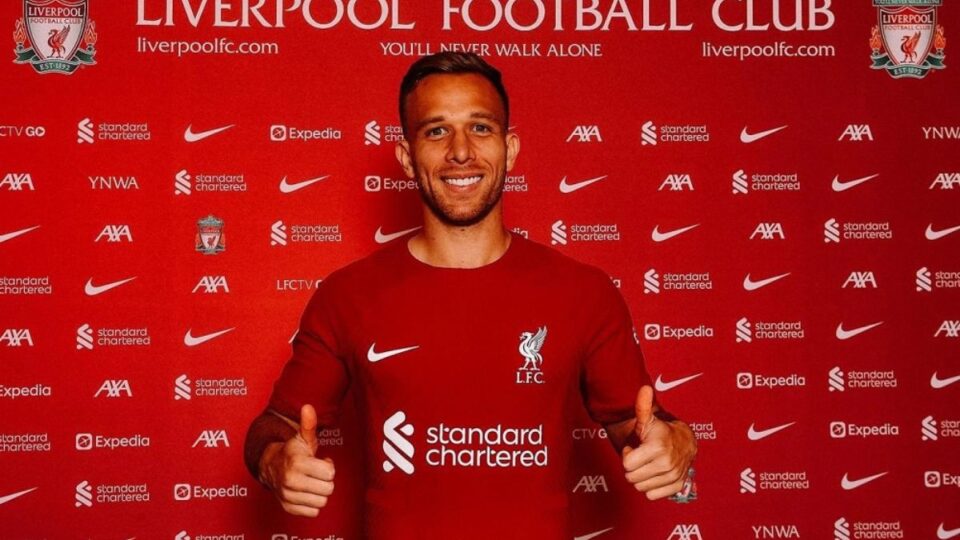 Prior to his deadline-day transfer to Liverpool, Juventus midfielder Arthur Melo reportedly finished his medical and signed his contract with the club.

Jurgen Klopp made a late move for a midfielder after Jordan Henderson’s injury forced him to miss Wednesday’s victory over Newcastle United, along with Alex Oxlade-Chamberlain, Thiago Alcantara, and Naby Keita.

On the eve of the transfer deadline, news surfaced that Liverpool and Juventus had reached an agreement for Arthur to join them on loan. The Brazilian international is currently reportedly in Merseyside, completing his transfer.

The 26-year-old Arthur has reportedly completed his medical and signed a contract with Liverpool, and the Reds are getting ready to make the announcement about his arrival, according to journalist Fabrizio Romano.

There is neither an option nor a requirement for Arthur to make the move to the Premier League powerhouses after the current campaign is over. The former Barcelona player has yet to play for Juventus under Massimiliano Allegri this season and has played in just 63 games for the Old Lady overall since his debut in 2020, when Miralem Pjanic switched teams.

Arthur Melo on his way to Liverpool

He has just one goal and one assist in that time but can play a better part as a holding midfielder. Following Darwin Nunez, Calvin Ramsay, and Fabio Carvalho to Anfield, Arthur will be Liverpool’s fourth acquisition of the summer transfer season.

It is believed that the 26-year-old has finished his medical and signed his contract at Anfield, where he will join on a season-long loan with no option or requirement to buy.

If the agreement’s provisions are upheld, Arthur would rejoin Juventus for the 2023–24 campaign because his contract with the Old Lady is not set to end until 2025.

The ex-Barcelona player nevertheless used social media to send Massimiliano Allegri’s team farewell by writing “Grazie mille,” which is Italian for “A thousand thanks.”

A little video of some of his memorable performances while wearing a Juventus jersey since his arrival in 2020 as part of a trade with Miralem Pjanic accompanied the tweet.

The Brazil international will fill in for the injured Thiago Alcantara, Naby Keita, Alex Oxlade-Chamberlain, and Jordan Henderson in the middle of the field. The former sustained a hamstring injury against Newcastle United in midweek.