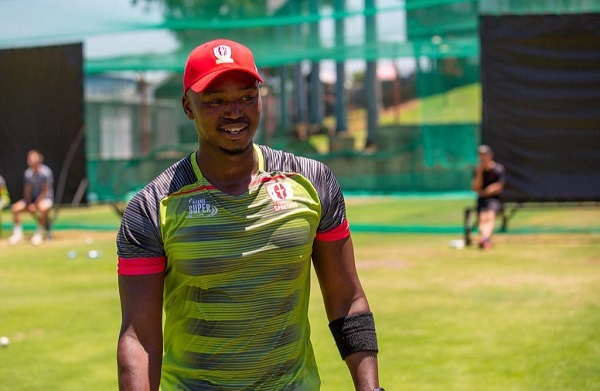 Lungisani Ngidi is a South African cricketer who plays for the South Africa national cricket team. In the 2018 South African Cricket Annual Awards, he was named as one of the five Cricketers of the Year. He made his Test debut against India at Centurion in January 2018.