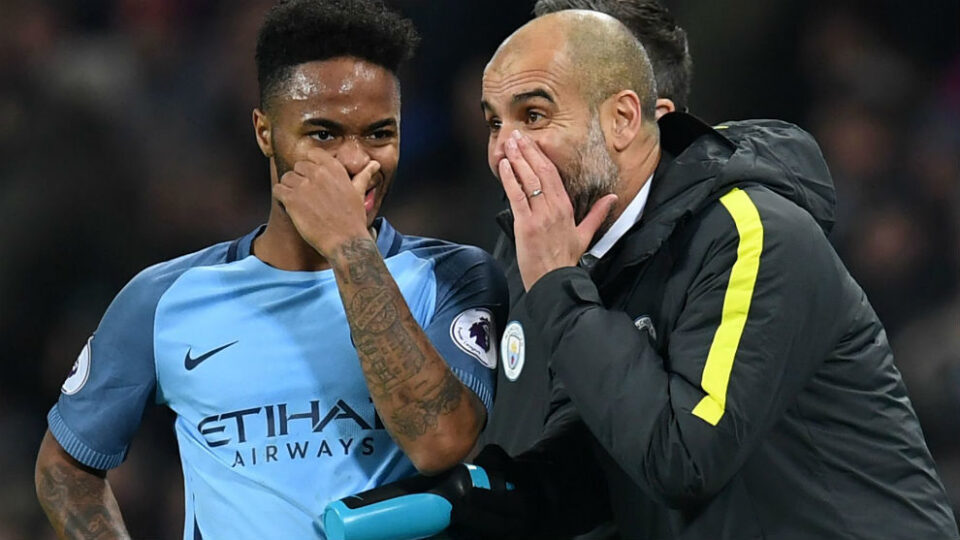 Attacker Raheem Sterling of Manchester City is allegedly in early talks with Chelsea over a summer transfer to Stamford Bridge. The Premier League winners, who have been trying to lock the 27-year-old down to new terms, now have just 12 months left on his current contract.

The champions of England have kept their recruitment button buzzing with the incoming of Erling Haaland, Kalvin Phillips, Stefan Ortega, Julián Álvarez. And now its time for some departures to balance things out.

While the two parties have not yet come to terms on a new contract, and City run the possibility of Sterling leaving on a free transfer in 2023.

Therefore, Pep Guardiola’s team may be forced into a sale in the upcoming weeks. In January, it was rumoured that Barcelona had expressed interest, but that desire ultimately fizzled out.

Chelsea have supposedly suddenly emerged as the frontrunners to sign Sterling this summer. Moreover, according to Sky Sports News, talks have already gone to an advanced stage.

According to the report, Man City have no problem letting Sterling join a Premier League opponent because the England international still has a good relationship. Despite Sterling’s contract predicament, the Premier League winners are still seeking a compensation of about £50 million to part ways with him.

Meanwhile, according to one source, the two teams are very close to reaching a deal. As Thomas Tuchel promised Sterling a significant attacking role at Stamford Bridge, and Sterling might anticipate earning a larger salary there.

In addition to that, the England international would also be happy to move closer to his family in London.

Raheem Sterling on the verge of joining Chelsea?

The former Liverpool teenager finished the 2021–22 season with 47 appearances across all competitions, boasting 17 goals and nine assists, however, it is rumoured that there are no longer any plans to extend his contract.

With Sterling on the team, City have won four Premier League championships, one FA Cup, five EFL Cups, and two Community Shields. Since joining the Manchester club in 2015, Sterling has scored 131 goals and provided 94 assists in 337 appearances.

Timo Werner and Christian Pulisic’s futures are still in doubt, and Hakim Ziyech is reportedly in advanced talks over a transfer to AC Milan.

Sterling would move Pulisic lower down the pecking order at Stamford Bridge despite his alleged desire to compete for a spot there. The Blues are also rumoured to be mulling a surprise approach for Cristiano Ronaldo.

The five-time winner of the Ballon d’Or is rumoured to have told Manchester United that he wants to leave this summer, and Blues owner Todd Boehly has broached the subject of a move to Stamford Bridge to agent Jorge Mendes.